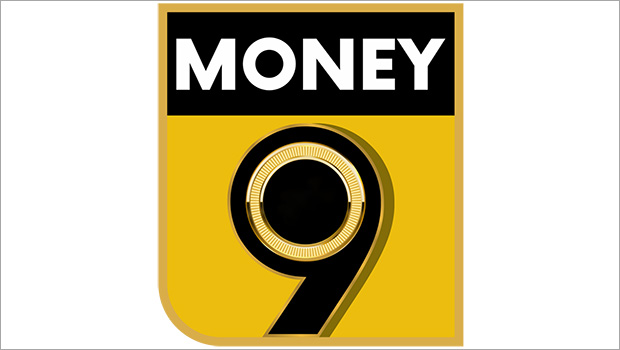 The Network said that the Money9 App is loaded with ground-breaking personal finance content while offering great user experience.

TV9 Network MD and CEO, Barun Das, said, "The Money9 App aims to fill a huge gap in the Indian consumer market by offering an unrivalled product that truly makes a positive difference to the lives of 130 crore citizens of this country.”

“More people (as a matter of fact everyone) are interested to know how to make their money better than they are interested in news. Personal finance proposition in regional languages - covering all aspects of saving, investment and financial planning - aimed at aiding financial freedom up to the grassroot level is a billion-dollar proposition. Money9 has been a long-cherished dream for me. I am delighted to see the dream turning reality,” Das added.

“Its uniqueness lies in the idea, the format and the treatment made richer by the availability in seven languages and more in the pipeline via text, video and audio,” Tiwari added.

As per the Network, the App is packed over 19 app-exclusive daily, weekly and monthly shows arranged in seasons and episodes, aimed at financial wisdom, inclusion, empowerment, and financial freedom.

TV9 Chief Growth Officer (CGO), Raktim Das, said, “The Money9 videos have already made a mark with their simple, candid and empowering content across seven languages. The content has grossed over 1 billion views in the last six months, across platforms and growing. Apart from exclusive content the Money9 App has a studded library of 5,000 evergreen videos and podcasts for repeated viewing.”

Notable shows currently on air include: