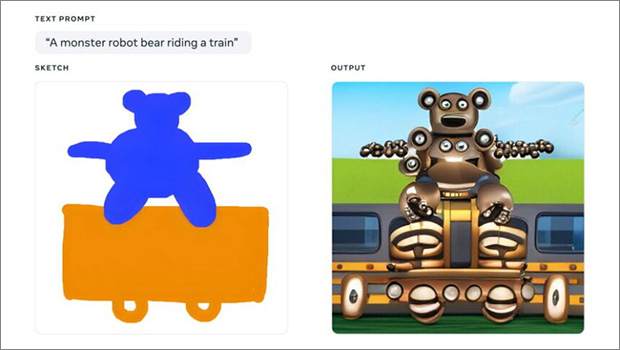 Meta has introduced a new multimodal generative AI tool called ‘Make-A-Scene’ that will allow people to bring their visions to life.

Meta said, “Make-A-Scene will empower people to create images using text prompts and freeform sketches. Prior image-generating AI systems typically used text descriptions as input, but the results could be difficult to predict. For example, the text input “a painting of a zebra riding a bike” might not reflect exactly what you imagined; the bicycle might be facing sideways, or the zebra could be too large or small. With Make-A-Scene, this is no longer the case. It demonstrates how people can use both text and simple drawings to convey their visions with greater specificity using a variety of elements.” 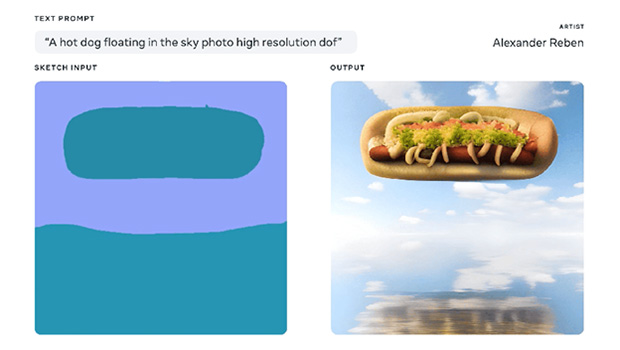 Make-A-Scene captures the scene layout to enable nuanced sketches as input. It can also generate its own layout with text-only prompts if that’s what the creator chooses. The model focuses on learning key aspects of the imagery that are more likely to be important to the creator, like objects or animals.

Make-A-Scene isn’t just for artists — Meta believes it could help everyone better express themselves. Andy Boyatzis, a program manager at Meta, used Make-A-Scene to generate art with his children, who are two and four years old. They used playful drawings to bring their ideas and imagination to life.