As per Dentsu International’s report on Global Ad Spend Forecasts, India is the fastest-growing market in the Asia-Pacific region and is expected to grow by 16% in 2022 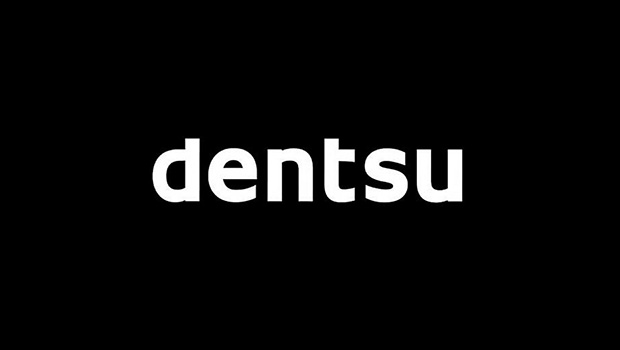 India is among the top 12 markets in terms of ad spends and is predicted to stay ahead of the United States and Brazil in terms of growth, as per Dentsu International’s report on Global Ad Spend Forecasts.

As the pandemic-hit advertising industry recovers from the economic uncertainties, the report says that the major spaces to look forward to in the latter half of 2022 are sustainability imperative, gaming advertising, retail media wave, branded entertainment opportunities, privacy-first media addressable media possibilities and the revolution of attention metrics in media planning.

However, the 2022 FIFA World Cup will be of great importance as it is the first time that the tournament will take place in November and December. Thereby, the tournament will present a new media spend angle to sporting events as it will compete with other festive advertising as well, it says.

According to the report, the global advertising spend is projected to grow from $679.4 billion in 2021 to $738.5 billion this year.

In the Indian scenario, television advertising is forecasted to grow by 14.5% along with a projected 31.6% growth in digital ads, the report highlighted. However, the major categories that have witnessed significant growth in terms of ads on OTT platforms are ed-tech, fin-tech, gaming and crypto.

The report also forecasted significant growth for new and emerging avenues of the modern world, including Connected TVs, online gaming and e-commerce

Predicting trends which will set the tone for the latter half of 2022, digital and television as of now have a 33.4% and 41.8% ad-spends share, respectively, and will be the decisive mediums for advertising carried out by both consumer tech companies and digital-first brands.

The report also highlighted that TV has already recovered from the pandemic effect on its ad spending and that the airing of new content and sports events like the Indian Premier League have boosted it further.