With Netflix siding with Microsoft to launch an ad-tier on their platform, what is the tech company’s endgame in terms of the ad-tech space? 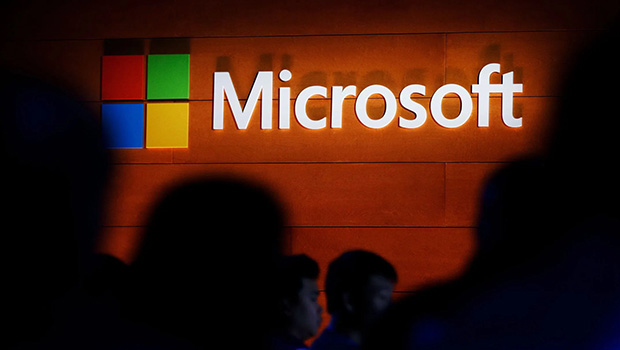 Most recently, Microsoft collaborated with Netflix to develop an ad-tier membership for users who don't mind ads while binge-watching series and movies on the platform.

Google, Comcast, The Trade Desk, Roku, and others were some of the other options available to Netflix, but despite them being leading ad-tech players it decided to go ahead with Microsoft, owing to its recent acquisition of Xandr video advertising division.

“Marketers that turn to Microsoft for their advertising requirements will have access to the Netflix audience and premium connected TV inventory. All ads served on Netflix will be exclusively available through the Microsoft platform” as per a blog post by Microsoft.

The technological juggernaut, Microsoft, had recently revealed its intentions to acquire Activision Blizzard for $75 billion in an all-cash deal, as per an article posted on Forbes.

If the deal is closed, Microsoft's Xbox console division would surpass Sony and Nintendo to become the third-largest gaming firm in terms of revenue, since it’ll have control over a wide variety of gaming titles including Candy Crush, Call of Duty, World of Warcraft, Overwatch, Diablo, and StarCraft, as per reports.

Furthermore, Microsoft has not only discovered but has forayed into the mar-tech and ad-tech space and plans to ride on the bandwagon of increasing the reach of ads across social, commerce, search, and audio like Facebook, Amazon, Google, and Spotify.

But what is exclusive to the tech juggernaut is the Xbox gaming division, which with a successful deal strike with Activision will form a fully activated Microsoft Audience Network. Also, with this move, the tech giant is likely to identify and tap into the opportunities in Metaverse’s ad space and play a vital role in the same.

In contrast, the tech giant will be able to use the Netflix agreement to accelerate Xandr's growth in a way that its previous owner, AT&T failed to do, as per reports.

Xandr is a data-enabled technology platform that provides tools that help power a diverse ecosystem connecting marketers and media owners through first-party, data-led advertising solutions across its network.

Additionally, in terms of the advertising space, Microsoft has become a one-stop shop that offers inventory on Netflix, the Xbox platform, and Xandr's current Connected TV offerings, which makes it a very hard pass.

Microsoft purchased AT&T's end-to-end ad-tech company in December 2021. But even without Xandr, it already had a significant ad business, with its ad revenues accounting for $10 billion in Q4 2021.

Clearly, the technological conglomerate has been silently building up its presence in the ad-tech space. In fact, today, the tech giant owns a variety of media components as well, in terms of its AppNexus account which includes the Windows Apps store, the Edge browser, and the Bing search engine.

Announcing its partnership with Taboola, an AI-driven recommendation platform which provides insights and helps in reaching relevant audiences, Microsoft is also working to create a real-time service that enables advertisers to bid for ad inventories across numerous locations on the open web.