Along with postponing the ban on third-party cookies, Google has invited advertisers and publishers to test Privacy Sandbox 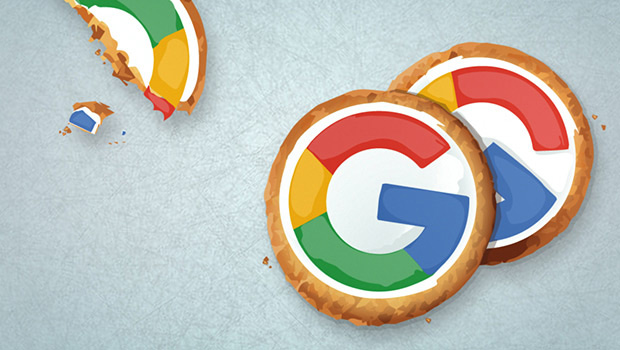 To give advertisers and publishers more time to build a privacy-centric, anti-tracking digital ecosystem, Google has announced that it is postponing its decision to phase out third-party cookies until the second half of 2024.

Google has already resisted one phaseout for its cookies earlier, wherein it had pushed back the ban on cookies to late 2023. The announcement was made by Anthony Chavez, the VP of Google Privacy Sandbox - which was started as an initiative to collaborate with the ecosystem on developing privacy-preserving alternatives to third-party cookies and other forms of cross-site tracking.

In a blog post, Chavez said, “The most consistent feedback we’ve received is the need for more time to evaluate and test the new Privacy Sandbox technologies before deprecating third-party cookies in Chrome. This feedback aligns with our commitment to the CMA to ensure that the Privacy Sandbox provides effective, privacy-preserving technologies and the industry has sufficient time to adopt these new solutions. This deliberate approach to transitioning from third-party cookies ensures that the web can continue to thrive, without relying on cross-site tracking identifiers or covert techniques like fingerprinting.”

With the cookie ban being pushed to second half of 2024, it has opened the doors for both advertisers and publishers to formally test Google's Privacy Sandbox programme, which is Google’s cookie-less technology solution.

“For these reasons, we are expanding the testing windows for the Privacy Sandbox APIs before we disable third-party cookies in Chrome,” Chavez said.

Chavez said that the trials for Privacy Sandbox are already on for developers, and in early August, the trials will expand to millions of users globally, and the company will gradually increase the trial population throughout the rest of the year and into 2023.

“By Q3 2023, we expect the Privacy Sandbox APIs to be launched and generally available in Chrome. As developers adopt these APIs, we now intend to begin phasing out third-party cookies in Chrome in the second half of 2024,” the blog read.

Meanwhile, after the UK antitrust watchdog group, Competition and Markets Authority launched an investigation into the company's plans and solutions around a cookie-less future last year in response to complaints about its dominance in the digital advertising space, Google's privacy policies have been on the radars of regulators all over the world.

Chavez said that the postponing of the ban period for a cookie-less world falls in line with Google's agreement with UK CMA to provide efficient privacy-preserving technology and give the sector more time to adjust to the changes.