As per Prime Video, the launches for Prime Day were watched by members from 3,800+ Indian cities/ towns and in over 230 countries and territories 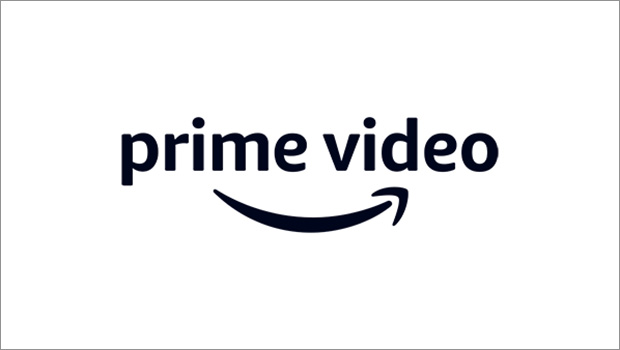 Amazon Prime Video’s blockbuster entertainment line-up for Prime Day 2022 India was loved by consumers within and outside the country.

As per Prime Video, the launches for Prime Day were watched by members from 3,800+ Indian cities/ towns and in over 230 countries and territories.

All the movies released during the lead-up to Prime Day saw great consumer response, becoming some of the most watched films in their respective languages in just a few days.

Within just three days of its launch on Prime Video, ‘JugJugg Jeeyo’, became one of the most watched Hindi movies of 2022 on the service, with audiences in over 210 countries and territories tuning in to watch the film. ‘Sarkaru Vaari Paata’ (Telugu) was loved by audiences across the country. The film received huge pan-India viewership, and in fact over 60% of the movie’s viewers were from outside home states.

In another example of Prime Video helping great stories travel further, Prime Day surprise entertainment release – ‘F9: The Fast Saga’, was watched in over 2500 cities and towns across India, within just three days of its launch.

This is in addition to the Chris Pratt-starrer Amazon Original action-thriller series ‘The Terminal List’ (English, Hindi, Tamil, Telugu, Malayalam, Kannada), a new season of ‘Comicstaan’ (Hindi), and the second Indian adaptation of the global series ‘Modern Love Hyderabad’ (Telugu).

During these two days, Prime members were also able to enjoy discounts on Prime Video Channels with partners offering up to 64% off on annual subscriptions on Prime Day 2022 India.