Why does your next ad need ASMR?

While many people say it was a rage a while ago, Indian brands are yet to fully explore ASMR as an effective marketing tool which can be marketed over different audio-visual platforms 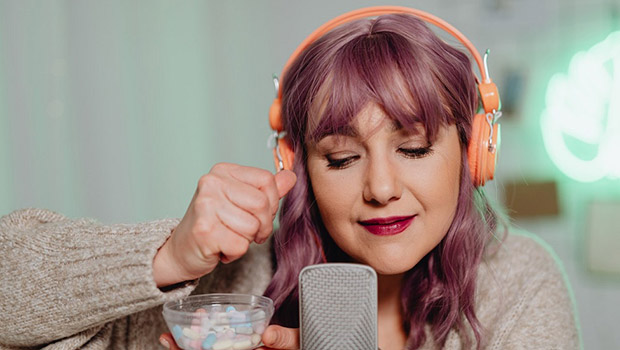 Autonomous sensory meridian response (ASMR), is the way of crafting audio-visual communication that tingles the sensory feeling of the viewers by whispering the dialogues, making the viewers feel calm and thereby nailing the brand in their minds. Many viewers might feel goosebumps several times while watching/listening to the video or audio. These are called ‘oddly satisfying’ or ‘wholesome’ videos in layman's language.

ASMR started gaining popularity in the year 2016, however, the first video that BestMediaInfo.com found during research is from the year 2014 when a YouTuber discussed the sensation for the first time, then in collaboration with The Washington Post.

So, what is so unique about this sensation that people went crazy about it and would watch such videos on loop? Rajni Daswani, Director - Digital Marketing, SoCheers, said, “Imagine you have come to our office for a meeting, and while you wait, you hear the steely voice of the lift doors opening and closing, and the dim sounds of chatter behind glass doors. Someone offers you a can of coke and you hear the fizz when it's opened, and then the bubbling sound of liquid pouring into a glass. These sounds activate some sort of a tingling sensation around the scalp and move down the back of the neck and upper spine; and are popularly known as ASMR.”

“When sensation can be evoked with sounds and videos, it gives brands a chance to experience their brand, instead of simply seeing posters or creatives. With this trend getting hugely popular on video apps like YouTube and TikTok, brands saw it as a good opportunity to indulge in and build a more experiential connection with their audience,” she added.

Just like Lo-Fi music gained popularity when the pandemic hit. People wanted something slow and nice music to play in the background. Similarly, ASMR videos/audios help people to meditate, even sleep better or make them feel calmer.
In India, Ariel India collaborated with American ASMR YouTuber and artist Gibi to curate the #ShareTheLoad ASMR video.

While so many marketing tools and strategies are already available, what are the additional benefits that ASMR can give to a brand? 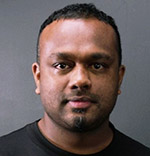 Mukund Olety, Chief Creative Officer of VMLY&R India, said, “While brands globally have been exploring ASMR to induce that tingling sensory feeling for quite some time, it’s the YouTubers and TikTokers who have maximised its use. ASMR videos have added to a plethora of oddly satisfying videos. And they seem to enjoy a great following. ASMR influencers such as Gibi, Coromo Sara have millions of followers and the top 5 ASMR influencers have over two billion views.”

“When used well, ASMR could be a great tool, especially for brands operating in the pleasure and indulgence space. While I have seen brands creating ASMR videos online, often times in collaboration with an ASMR influencer, it could very well be deployed to enhance a product demo,” he further explained.

Apart from Ariel India, Netflix also did an ASMR campaign with the actress Nikita Dutta making a bun, and whispering the dialogues.

Skoda India also did a campaign in ASMR that had several sounds associated with a joyous car ride and more.

With the attention span of the audience degrading day by day, it is surprising that people watch full videos of ASMR in today’s world. Marketers do bank on that, but with every new trend, there is also a new challenge that needs to be dealt with.

Dhiraj Jindal, Head of Strategy at The BlueBeans, said, “As marketers, we see every advertising campaign as a tool for us to trigger an emotion in our consumer, an emotion that ties them with the brand along with their own belief system and values etc. Since, traditional advertising relies on amplified reality for it to be heard, seen and noticed, ASMR on the other end of the spectrum offers a full sensory experience without the necessity of ‘screaming out loud’ or amplifying reality with quirky setups and gags to tickle our attention.

He further said, “The challenge around executing the ASMR campaign is the very same duality and the need for us to scream out loud and not whisper into our consumers’ ears. Oddly satisfying videos are mostly remembered for that sensory enigma and not much for the brand that was trying to subtly push the message.” 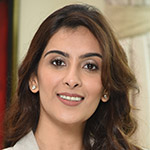 According to Neha Puri, CEO and Founder of VaVo Digital, the biggest challenge is to be able to create ads that communicate the ASMR to the audience. “It may require high tech gadgets, as in case you want to capture a certain sound or focus on a certain response. Hence, most marketers are focusing on executing ASMR campaigns using an influencer marketing approach. It helps them in multiple ways, as it is budget-friendly, helps the brands generate an ASMR response within their target audience and ASMR influencers have a clear understanding of how to execute a campaign thereby minimising the brand’s resources and efforts,” she said.

The creators like to call themselves ASMR artists. Many of them have over a million followers, and they come with a promise of ‘tingles‘ and ‘relaxation‘ as their USP. In India, there aren’t big ASMR creators, the trend is still catching up with the creators as well as audiences. Audio apps like Audible are based on ASMR content.

What are the things to keep in mind when executing an ASMR campaign?

According to Jindal of The BlueBeans, the most basic thing to keep in mind while executing an ASMR campaign is to not overdo the feeling so much that the core messaging gets overshadowed. He said, “While the focus of the campaign is to capture the imagination of the consumer, it’s easy to slip into the cracks when it comes to razor-sharp messaging and top of mind awareness for the brand. Our role as marketers is to serve culture to our audiences, packaged with the bells and whistles of cultural nuances and present-day digital zeitgeist.”

For Daswani of SoCheers, identifying what content will excite the customer is highly imperative. Usually, it's the smallest thing that we tend to overlook.

“Sound is a rather significant aspect of a visual experience, so it's crucial to get the sounds exactly right, and leverage the best resources to make it happen. Moreover, for maximum impact, the placement needs to be seamless. For example, the cooling sound of soothing visuals of a fizzy glass of Pepsi behind a truck, in rush hour traffic, entices customers to think of Pepsi the next time they are stuck in traffic on a hot summer afternoon,” she added.

While many people say it was a rage a while ago, Indian brands are yet to fully explore ASMR as an effective marketing tool which can be marketed over different audio-visual platforms. 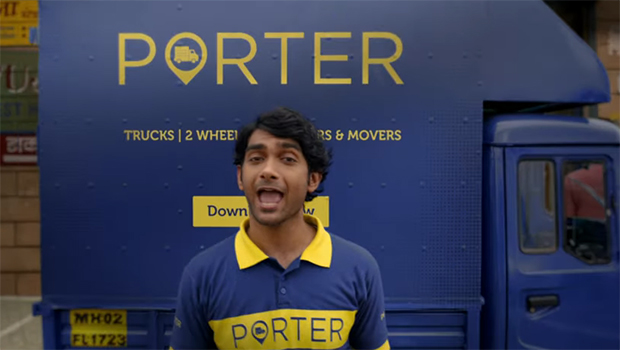