In the third season of the series – Aashram, the platform has signed on Vimal Elaichi as the title sponsor, Goldiee as the co-powered by sponsor and Kent Mineral RO, Royal Green and Crax as special partners 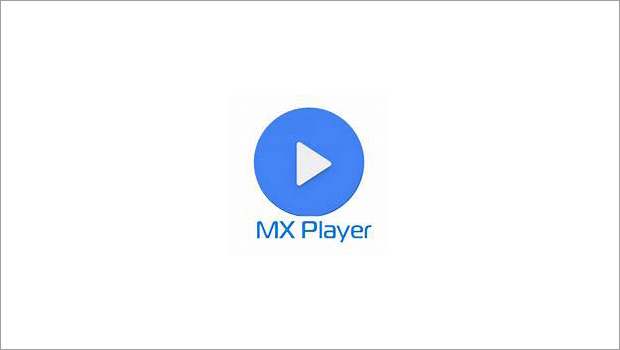 OTT platform MX Player has signed five sponsors for the third season of its most-watched and loved web-series, ‘Aashram’.

With viewers across India waiting with for the next Season of ‘Aashram’, advertisers are also leaving no stone unturned to be a part of MX Player's continued journey in capturing more hearts.

Along with Vimal Elaichi as the title sponsor and Goldiee as the co-powered by sponsor, Kent Mineral RO, Royal Green and Crax have been onboarded as special partners.

The franchise is all set to return to MX Player for the third season on June 3, 2022.

As per the platform, the show has been watched by 160 million unique users, making it a massive hit among the audiences with the second season surpassing the viewership of Season 1, having crossed 50 million views in just 17 hours.

The series was watched by more than 60 million users in Maharashtra and Delhi NCR alone. With Season 3 launching on June 3, there is huge anticipation among the viewers and the same was reflected when the platform dropped the trailer.

Nikhil Gandhi, Chief Operating Officer, MX Media, said, “Aashram is one of our tentpole assets. It has created an immense impact on our users. As India’s largest digital video platform, we are incredibly humbled to see the response that Aashram has received since its launch, and now Season 3 only promises to get bigger and better. It's immense popularity and record-breaking views is a significant opportunity for brands to reach out to new audiences across Metro and non-metro users which is unique only to MX Player. We are very pleased with the clients who have grabbed this opportunity to associate with Aashram to get maximum impact of their investments."