Will Twitter be an advertiser friendly platform under Elon Musk?

What will be the impact of Musk’s takeover of Twitter on brands who have been using the platform for advertising and to interact with their consumers directly? BestMediaInfo.com deep dives 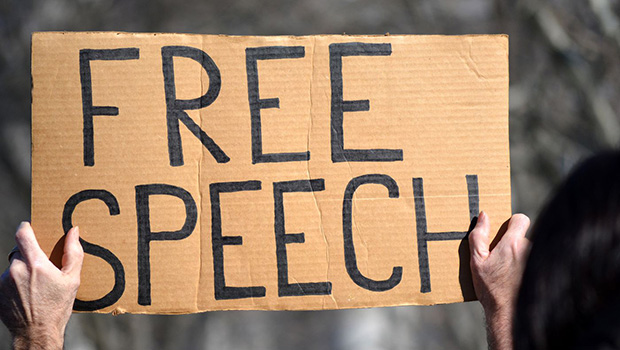 Twitter has been an important tool for the consumer outreach of brands. Even though it frequently backfires for brands, because of trolling, but the significance of the platform in terms of creating vitality and being a part of conversations, along with addressing consumer issues, directly cannot be discounted.

With Elon Musk taking over Twitter, both advertisers and agencies are worried how will the platform look like in the coming months. Musk, known for his innovative and pathbreaking ideas, has already said that the platform would run on the principle of free speech. But given that he’s putting in almost $44 billion in the company, he would want it to be commercially viable as well. Musk has already hinted that commercial users and government may have to pay some amount of money for using Twitter, while the platform would remain free for casual users.

The step will mean that brands may have to shell out some money to run their handles on Twitter. Earlier, they were only paying for using Twitter as an ad platform, while organically it was free for brands to initiate conversations.

Musk’s push on free speech is also making brands wary as they think that this might increase the instances of trolling on the platform.

Ritesh Singh, CEO and Managing Director, ARM Worldwide, said that on a lighter side, even trolls are expressing themselves and it's a form of free expression. He further said that it remains to be seen how free speech wouldn't lead to trolling, but to constructive open discussions instead.

In the past, many brands have faced backlash as netizens take offence at anything they don’t like. Brands are very cautious with anything they put in, as it affects their businesses negatively. Previously, Twitter used to ban/suspend accounts that it thought would harm the community. Now with free speech coming in what is instore for brands?

“Musk is fighting to ensure free speech. He happens to be one of the biggest voices. He alone or Twitter alone will change the attitude of the trollers, we all know the answer. It’s an evolutionary process that will take time. it's not just about the platform and or any one individual. Governments also have a key role in this. Policies of each country have a significant part to play.  However, with Musk stating that he will try to get bots off the platform, we can expect a much-balanced response and conversation on Twitter in future,” Singh added.

While Sidharth Singh, Co-Founder at CupShup, said, “Musk hasn’t spilt his beans yet on what exactly he means when he says making Twitter a free speech platform. Twitter is already a violent, most-trolled platform among the biggies. Making it even more expressive will only nudge brands to stay away from hateful and vile content.”

“Having said that, self-regulation like what OTTs have done in India, which doesn’t target any political wing yet gives more authority and a sense of responsibility, might be on cards. But if Musk’s recent tweets are anything to go by, he is in the mood to ruffle a few political feathers for sure. Brands will definitely be wary of it and will be keeping a close watch,” he added.

Apart from free speech and technical errors in user data, it is also should be noted that Musk is the owner of Tesla, one of the biggest automobile companies in the world and has several other interests.

Automobile companies are major advertisers on Twitter. Will they shy away from sharing data with the social media platform thereby impacting the ad revenue?

Experts say that should not be a problem. 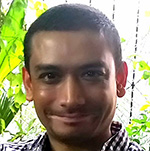 Rashid Ahmed, Head of Digital, Infectious Advertising, said, “Not necessarily. Hindering competition’s access (automobile companies) to Twitter would likely draw anti-trust regulators and run contrary to restrictive trade practice laws (in most countries). Auto manufacturers too, may not want to stay away from Twitter if they’re able to define an addressable audience on the platform. Even as an independent entity (even if it’s privately owned), the platform would still be used by individuals and brands (publicly), and Twitter would likely continue to run commercial operations for revenue generation – so business competition and fair practice regulations would still come into play. It’s likely that competing automobile companies will continue to advertise if they see the value.”

A source said that Car&bike, a known automotive information portal and leads aggregator, now has Mahindra as its lead investor. Yet the platform is used by all car and two-wheeler brands because it has good traffic on its portal. This proves that companies believe in working together on opportunities and building them for each other.

BestMediaInfo.com earlier reported that microblogging platform Twitter, in its Q1 2022 earnings release said that it has been overcounting the number of users for the past three years due to a technical error involving linked accounts. The difference in user count ranged from 1.4 million to 1.9 million daily users between the period Q1 2019 to Q4 2021. Speculations have been rife over other social media platforms as well concerning the data they share publicly for advertising purposes.

Ahmed said, “The overcounting of ‘active accounts’ has been occurring where some dormant accounts have been mapped to a single active user. At scale, for brands this could result in inaccurate expected reach numbers when conducting ad planning.”

“However, most social media platforms charge on views and/or interactions (depending on the ad’s objectives), which required users to be ‘live or active’ for the ads to be delivered. So, brands may not be directly impacted by the cost front. However, there would be a trust deficit if audience planning figures themselves cannot be fully reliable. Perhaps prompting brands to seek alternate advertising avenues, which could impact the platform’s (and advertiser ecosystem) revenues,” he added.

On the other hand, some experts say that technical errors when it comes to data of users is not new. Vivek Srivastava, Joint Managing Director at Innocean Worldwide, said that with large platforms like Facebook, Instagram, YouTube and now Twitter, dips in ad revenue, if at all any, are going to be temporary.

He said, “The pricing anyways being based on dynamic bidding models will factor in these aspects.  We remember the outrage felt by advertisers a few years back when YouTube witnessed placements of ads around inappropriate content. But it all died down.” 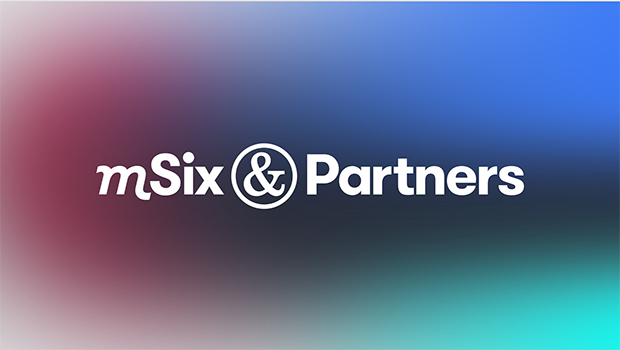