On day two of Goafest 2022, masterclasses by various social media platforms were held, a team from Moj & Sharechat shared how regional content creators are thriving and will become the future of content creation in the coming years 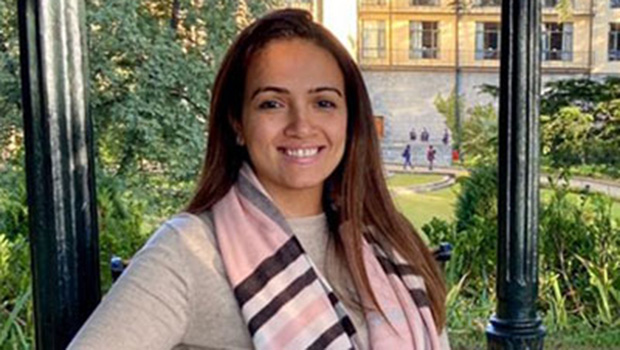 Short-videos are now the main form for advertising as they catch people’s attention and have almost become part of their life, said Simran Gaglani, National Lead, Brand Solutions - ShareChat & Moj.

On day two of Goafest 2022, ShareChat & Moj did a masterclass where they spoke about the progress of the platform, how they are fuelling the creator economy and more. The session was facilitated by Gaglani.

The platform goes by the philosophy of bridging the gap between culture, creator and content through short videos.

Talking about the decreasing attention span of audiences, Gaglani said, “Although our platform allows videos that can be of 60-second in length we always suggest advertisers stick to shorter videos as they have to catch audiences’ attention with 2-3 seconds. Short-form is now the main form for advertising as it is a part of people’s lives and it is easily affordable entertainment.”

The platform said it helped these companies with different strategies such as First Pinned Post which is basically the first ad the user will see when they open the app for the first time in the day. Branded Hashtag Challenge is another uniquely engaging format to generate mass exposure, as it nudges the users to make videos with the branded theme.

Creators on the platform come from different regions of the country and content is mostly made in Hindi or regional languages. A spokesperson for the platforms said, “During the pandemic, one of the major entertainment forms, short videos and its creators multiplied manifold over the past two years. Creators hailing from Tier 2, and Tier 3 cities have more influence over people than the mainstream ones and this is going to increase with time.”

Gaglani also revealed that they are working on a new business model where the brands can directly select a number of influencers for themselves on the platform and do the payment there only, easing out the advertisers' woes.