In an exclusive interview with BestMediaInfo.com, Ageas Federal Life Insurance CMO Karthik Raman revealed that the technology took more than half of the budget of the entire ad campaign 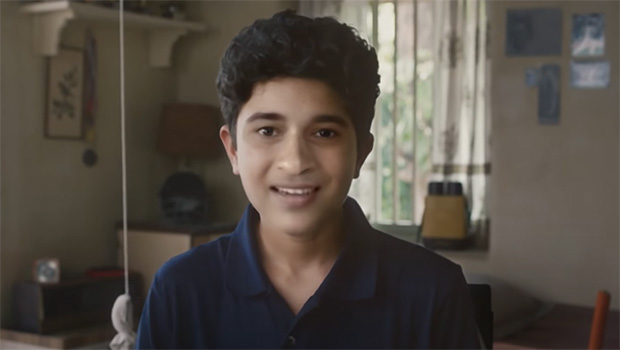 The biggest challenge in the new campaign for the Ageas Federal Life Insurance was to recreate an 11-year-old Sachin Tendulkar as there weren’t many clips, photos of him, as per the company’s CMO Karthik Raman.

Raman added that the biggest gratification for them was when Tendulkar after seeing the final ad remarked – ‘Aaila!’, meaning the result had even taken the legendary cricketer by surprise.

Ageas Federal Life Insurance had recently launched a new ad campaign featuring a teenage Sachin Tendulkar who is seen talking about his ambitions. The ad amused the audience and some even went on to ask how the brand managed to find a doppelganger of the young cricketer.

However, the secret is that DeepFake technology was used for the campaign, which as of date has garnered more than 7,33,930 views on YouTube alone.
In an exclusive interview with BestMediaInfo.com, Ageas Federal Life Insurance CMO Karthik Raman revealed that the technology took more than half of the budget of the entire ad campaign. The brand had decided a budget of approximately Rs 70 lacs to execute and distribute the campaign. 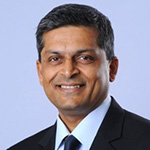 Raman said, “In most of the campaigns featuring Sachin, it is only the Sachin that we know or the player that we have been watching over the 24 years, we don't know how young Sachin looked. The agency VMLY&R suggested that we wanted to showcase Sachin in a never-seen-before avatar. We were sceptical about whether it would work for us or not, because whether we will get it right or the cost can exceed. But when the agency showed us the storyboard, we took a chance and went ahead with the concept.”

“The biggest challenge was to recreate 11-year-old Sachin because we didn’t have many clips, photos of him. We had to go back and forth to get approvals from him. It took us a good deal of time, around four months, to prepare this campaign. Although there was a kid who enacted the scene but the use of Deepfake makes it something unique. We also synchronised Sachin’s actual voice to get a younger voice. When we showcased the final ad to Sachin, his first reaction was – ‘Aaila!’. I think that was priceless,” he added.

The company wanted to focus on parents for getting their children insured through the ad.

Raman, who has an experience of more than 25 years in the BFSI sector, also pointed out that some of the changes and innovations that he is seeing in the advertising industry in the segment are crispy storytelling and the emergence of effective mediums to reach targeted audiences.

While new customer acquisition is still an easier task, retention of customers is a difficult activity, as per him.

Raman said, “According to me there are two things that will work for customer retention -

There are 23-24 companies in life insurance, so to compete and stay ahead with them we do not compromise on the connection with the customers.”

For the campaign, the brand only focused on digital mediums.

It should also be noted that prior to this, Pepsi had also used the Deepfake technology to bring back a younger Salman Khan to screens in their recently launched ad campaign.