71% of IPL viewers get influenced by ads with Bollywood celebrities: iCubesWire survey A whopping 71% of the Indian Premier League (IPL) viewers get influenced by ads with Bollywood celebrities, as per a survey by iCubesWire.

The vast majority of the respondents surveyed said their buying decisions get influenced if there is a Bollywood celebrity in the ads.

iCubesWire, a Digital Marketing agency, conducted a IPL marketing and advertising survey among 1,000 respondents from mid-March to mid-April 2022. The survey was done to find out the extent of the IPL fever spreading across India and marketers promoting the event as one of the biggest advertising ecosystem in the country.

The survey further indicates that 74% of the respondents agreed that their buying decisions from IPL streaming ads get influenced by such ads that are targeted towards children or liked by younger age segment.

As the country in the last few years has also been witnessing a major push towards getting back to Indian roots, 73% of the respondents said they prefer watching ads that show Indian culture or legacy.

Not surprisingly, the healthcare sector including health insurance advertisements during IPL streaming has led to 78 per cent of the surveyed respondents to invest on their physical fitness and health, as per the findings.

“IPL is one of the biggest sporting event on the planet and lot of advertising money is spent on its broadcasting by brands to reach out to their target group. This survey has clearly indicated that brands are still banking on Bollywood celebrities to deliver their message to end users, a trend which we believe will continue to stay with many OTT celebrities also joining the fray,” said Sahil Chopra, CEO, iCubesWire. 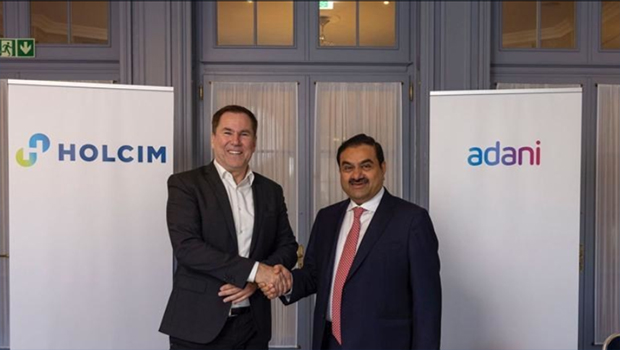