Want to buy TV ad slots in IPL 2022? This is what you’ll have to pay Star India 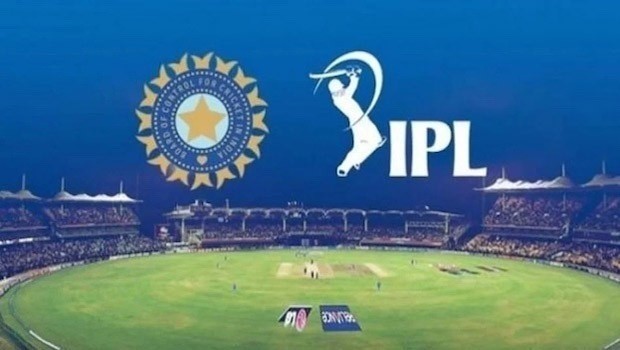 For the 15th season of the Indian Premium League (IPL), the Co-presenting sponsors will have to shell out Rs 200 crore and Rs 160 crore for 180 seconds and 150 seconds FCT per match, respectively.

Sources told BestMediaInfo.com that while the broadcast network hiked the rates by 30-40% in 2021 from 2019 levels, this time the ad rates have increased by 10% from the previous year.

Only, top advertisers coming on board as sponsors are able to get a discount between 5-7%, the sources added.

An industry veteran who is keeping a tab on the developments at Star India, regarding IPL sponsorships, said that the media conglomerate has already filled in around 75-80% of its total ad inventory.

The Title Sponsor of IPL gets the first right to buy the Co-presenting sponsorship for the TV broadcast of IPL. This year, Tata won the title sponsorship for IPL from BCCI.

According to sources, Tata is shelling out between Rs 190-200 crore for 180 seconds of FCT per match. The effective rate for a 10-second spot for Tata is falling between Rs 14-15 lakh.

The other Co-presenting sponsors largely go for 150 seconds of FCT per match and they shell out approximately Rs 160 crore.

This year, the number of matches has increased to 74 from 60 with the addition of two new teams. This has resulted in a 25% increase in the outlay for every sponsor and the revenue of Star India.

The Associate sponsors get 90-seconds and 80-seconds of FCT across HD and SD channels, for which they will be spending in the range of Rs 90-105 crore on sponsorship.

For Associate sponsorship on HD+Select, the advertiser will have to pay around Rs 40 crore to Star for a 90-second FCT across all matches.

When it comes to regional channels, the total FCT available increases from 30 to 60 seconds for Spot Buys.

If an advertiser wants to advertise in both Telugu and Kannada, they will have to spend around Rs 2 lakh/10-second amounting to approximately Rs 8.8 crore for all matches. Whereas, the rate for a 10-second spot on an individual regional channel is in the range of Rs 80,000-1,50,000.

The Board of Control for Cricket in India (BCCI) is all set to hold e-auctions for the IPL media rights for 2023-2027.