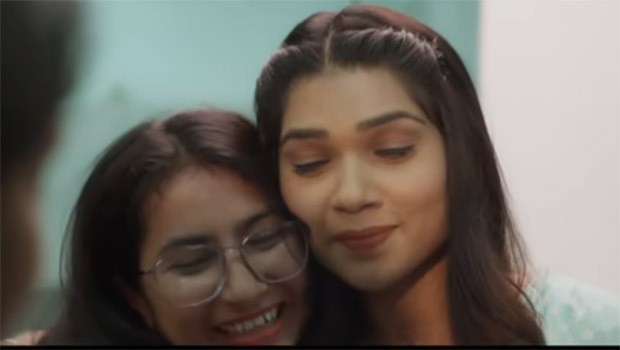 Online job platform Hirect India recently launched its ad campaign - #BeyondHiring which is a series of four films talking about recruitment from different perspectives such as HRs, Recruiters, Founders as well as Job seekers.

The platform primarily targets start-up founders who wish to hire talent and interact with them through a chat-based interface and job seekers who want to get an entry in start-ups.

For the #BeyondHiring campaign, the company is majorly focusing on digital media channels and also associated with FM network, Radio City.

In the days to come, they have a few more campaigns lined up namely – ‘Bring It On’, ‘It doesn’t matter’. They have also launched a satirical comedy series, known as - Counter Offer, which is available on their digital channels.

Talking about the significance of micro-influencers, Abhishek Singh, Senior Vice-President-Marketing, Hirect India, said, “The two main factors which micro-influencers offer are connectivity and relatability. They have more genuine followers and a community that believes them, we identify potential micro-influencers and build them.”

Some of the influencer that they have worked with -

As per Singh, they are not working with any influencer marketing agency and the whole process of identification, campaign planning is being done by the internal marketing team of Hirect India.

The company chooses to do all of it on its own as it believes that agencies have their own set of influencers and they might not want to work with anyone who is not on their list.

Hirect India majorly caters to start-ups and facilitates opportunities for job seekers in start-ups. Interestingly, Singh, who himself has been associated with multiple start-ups for 9 years, said, “In a well-established enterprise, everything is lined up and is under a process. In a start-up, candidates are more of a hustler and the processes are forming because the founder is also learning. The learning curve in a start-up is very huge compared to an enterprise. Although in a well-established enterprise, the candidate will be backed by a brand, however, when they work with a start-up, the learning will always stay with them leading to overall growth.”

Hirect India allows candidates to connect directly with founders, CXOs, and HR leaders. The company does not allow consultants on their platform, and it personally gets in touch with the recruiters to check the credibility of company details.