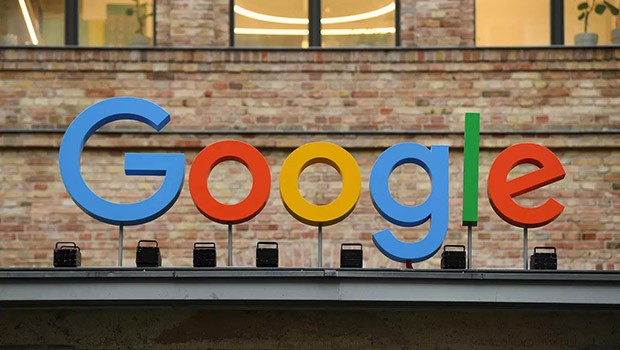 The Competition Commission of India (CCI) has ordered a probe into complaints against Google for allegedly abusing its dominant position in the online news market, as per news agency PTI.

As per the PTI report, the INS has alleged that the producers/publishers of news in digital format are not being paid a fair value for their content despite them having invested heavily in creating appropriate content for the customers, who search for news items using the Google platform.

"Several countries, including Australia, France and Spain, have passed legislation requiring tech companies, including Google, to adequately compensate content producers for using their content and search results," the INS said.

It further said that Google is keeping news media house in the dark on the total advertising revenue collected by it and what actual percentage of the revenue is being given to media organisations.

"The CCI after examining the contentions of INS, the representative organisation of newspapers in the country, found that prima facie these allegations of abuse of dominant position are under the purview of the Competition Act 2002 and that it requires a detailed investigation by the director general," it said.

The CCI accordingly passed an order to club the information submitted by the representative organisation of newspapers with the submissions made by the Digital News Publishers Association (DNPA) on similar contentions, as per INS.

"The INS has been working towards obtaining proper compensation for content...for its members and other news publishers...from Google. The INS looks forward to the implementation of a just payment system at the earliest," it said.