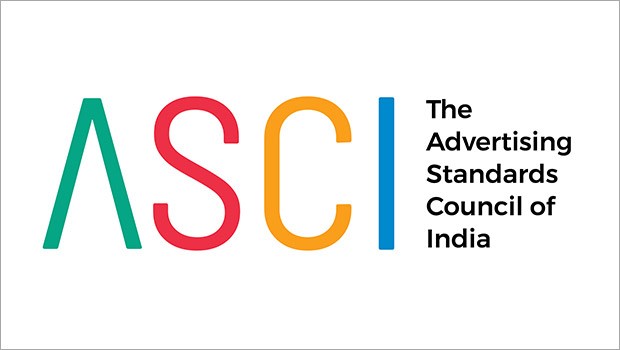 The Advertising Standards Council of India, (ASCI) has launched a due diligence service for the endorsers. The service has been launched in order to safeguard the endorsers from making any ‘false claims’ in advertisements.

It is widely known that India loves its celebrities and brands love connecting to people through celebrities, as a result, India has the highest number of celebrities promoting different brands. However, many times the claims made by these celebrities towards the products may not be entirely true.

According to the Consumer Protection Program, 2019, the ‘endorser’ is prohibited from making false claims in advertisements. The failure of which may result in a financial penalty or the said endorser being banned from advertisements for a period of time. In order to safeguard the endorsers from making such claims, this is where ASCI’s due diligence service for the endorsers will come into play. 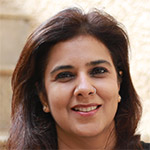 Speaking about the need for such a service, Manisha Kapoor, Secretary-General ASCI, said, “Endorsers may not always be experts when it comes to the products they push or the claims they make. The law makes endorsers liable for the advertisements they appear in, hence Endorser Due Diligence becomes a critical need. ASCI’s service is speedy, confidential, and based on the assessment of a multi-disciplinary panel, it can help endorsers do their due

diligence in a timely and comprehensive manner, ensuring that consumers are not misled and that the endorser too fulfils their legal obligations”

“Endorsers are required to be cautious, the fact is that the Government is watching out today and there could be a risk of significant penalties. Therefore, as a self-regulatory organisation, we have to catch people when they get things wrong but we also have to support them in getting it right,” she explained.

This comes after the self-regulatory body launched a due diligence service for advertisers and agencies to send in their ideas and scripts to check if they are violating any guidelines. “This is an added layer to the previous exercise aimed at making a responsible advertising eco-system,” she added.

The endorser guidance is a paid service. ASCI will charge, Rs 75,000 for non-technical advice and Rs 1.9 lakh for technical advice. There is a special panel called ‘Endorser Due Diligence Panel’ that has members from across various fields like electronics, communication, beauty, product development etc. The panel also has legal and advertising experts.

People can avail this service through ASCI’s website or write to ASCI.

The regulatory body also recently came up with guidelines for the advertising of Digital Virtual Assets. Asked if there is a concern around the body being perceived as interfering with the advertisers, Kapoor said, “The idea of self-regulation is to say that we will make advertising which is honest and responsible. This is an integral part of the honest business rather than interference. You can have very creative ads but if they are not responsible and honest then they not only harm the consumer but also the entire sector is disrupted. Anyone who is here for the long run will want these regulations to come in. The industry themselves has given us the mandate and said let’s be responsible together. With guidelines, there are enough ways for anyone to create and do things in a billion different ways.”