Rekindling the passion for creativity in print advertising

Creating copies is a difficult job because, unlike other mediums, print does come with its fair share of limitations 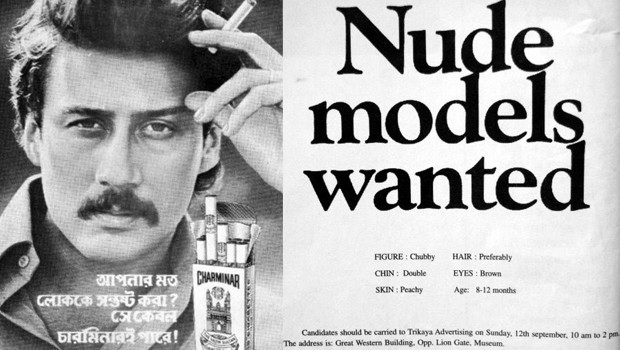 With the rise of the internet and the boom in digital and social media, print is struggling to keep up with the changes, but there are still a large number of people who want to read a physical paper in the morning with tea. This group prefers physical paper over the use of the internet to get information from the online portals, which are just one click away.

Fake news in the digital medium is the biggest problem and print still remains credible in people’s eyes. Similarly, for advertisement too, an ad in print creates a long-lasting mark in the audience’s mind. The attention span of an audience which is hardly 5-8 seconds on digital media, increases drastically in print as there is no option of scrolling.

While print has some creative challenges, BestMediaInfo.com spoke to industry experts about what goes into creating eye-catching copy for print advertisements.

The digital medium has a lot of advantages when it comes to creating advertisements compared to the print medium that has limited resources/options in order to get the messaging out. Manish Bhatt, Founder, Scarecrow M&C Saatchi, said, “There is no CTRL-Z in print. Once it is out, it is out, while in other mediums one can edit and can re-do a lot of times. Creating copies for print is like novelty because there’s always a new challenge to overcome yet keeping the audience intact.”

“Powerful, nerve-wracking headlines, colour schemes, and interesting visuals are some of the aspects that one requires in order to create impactful advertisements. How do you make the ad stand out? That is a challenge for the writer which always helps us to level up our creativity and serve the audiences with something that will make them think,” said Santosh Padhi, Former CCO-Founder, Taproot Dentsu.

Mahesh Gharat, CCO (South), Ogilvy, added, “Storytelling is the core of creating copies, communication. With digital, there are a lot of possibilities but print has limited aspects. Cluttered advertisements are something that bores the audience. They want something interesting to read with attractive colour and design.”

“In print, you have one frame and you have to play within that, to communicate the right messaging, when it comes to digital media or TV, the canvas is vast,” Padhi said.

Pallavi Chakravarti, Creative Head, DDB Mudra, said, “I know it’s a blanket statement and those exceptions do exist, but by and large we’re churning out print ads that shout out sale dates, prices and offers in point size 75 accompanied by big product shots and bigger logos. We’re providing information, not selling or persuading. It’s not surprising that one ad blurs into the next.”

In social media, it is easy to create posts but when it comes to print there is a lot of thinking that is involved. The concept of ‘less is more’ is what advertising agencies prefer while drawing ads. Bhatt said, “See you have a lot of platforms these days with the rise of the internet and digital media, with so many options, your attention is supposed to be contracted. So, this concept will work on every medium not only print. Crisp copies always work.” 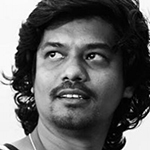 On the other hand, Gharat said, “I take it as an advantage that print has, because digital has less recall value, scrolling every minute, print is not scrollable, people actually look into the detailing of it. The less and catchy you write without losing the essence of the message, the more people will be interested in.”

There is a lot of use of Hinglish while creating copies for print. Ambi Parameswaran, a veteran advertising expert, pointed it out in a tweet in which he took a dig at the use of Roman characters for Hindi and other languages used in the copies. One such was IndusInd Bank’s print ads.

Just when I have given up ranting about ads in English news papers with shudh Hindi being written in Roman characters, I see this. Nice come back @googlegupta! @paritoshZero @rameshnarayan @LloydMathias @deepalinaair @ndcnn (there is an article waiting to be written). https://t.co/uqksgng1AO 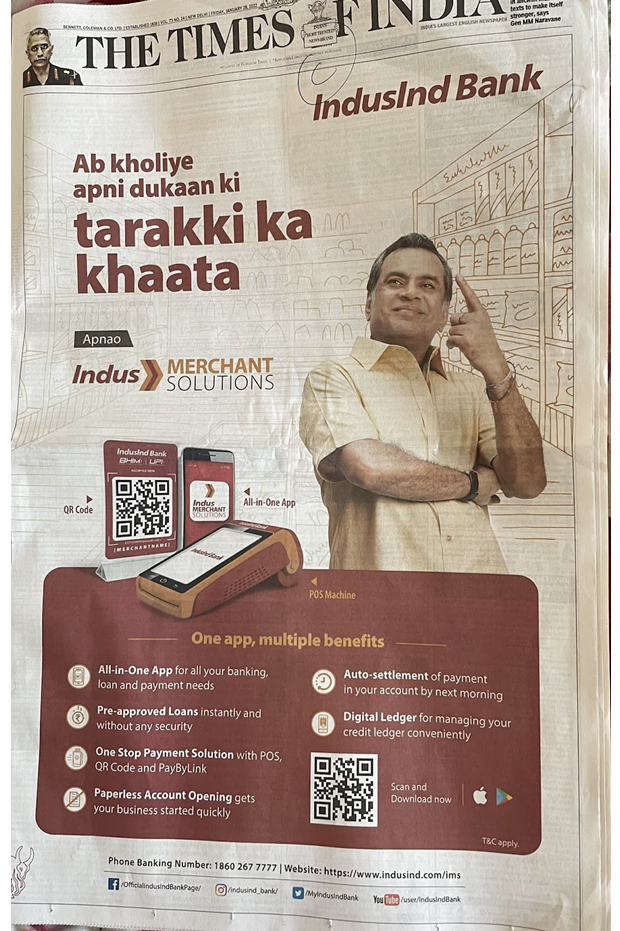 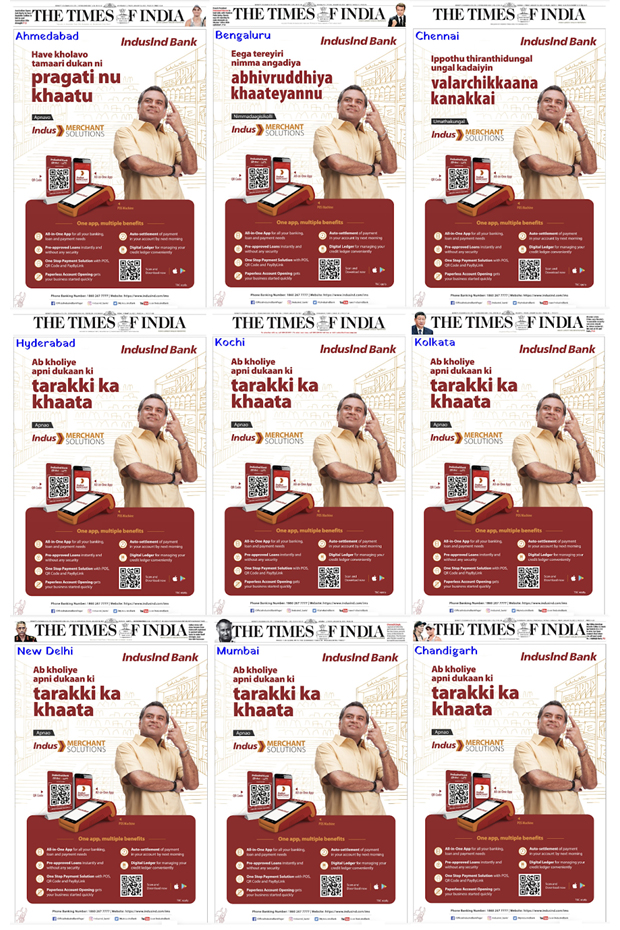 Although Padhi said, “Honestly, it's the advertiser’s call on the usage of language in print. If the business wants to appeal to the masses, they would probably go for English, as English is the predominant language in the print world.” Whereas, Bhatt said, “With the new generation coming in, the script is becoming more important in order to reach the consumers, so I feel Hinglish as a language crosses every barrier and appeals to the masses.”

The speakers collectively said they see so many bad copies every day that they have lost count, but some of the copies which still are fresh in their minds are listed below: 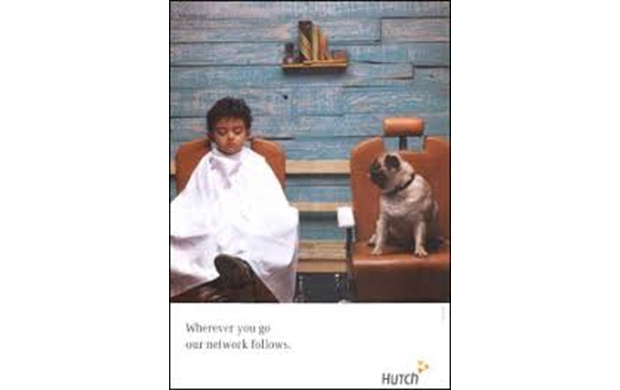 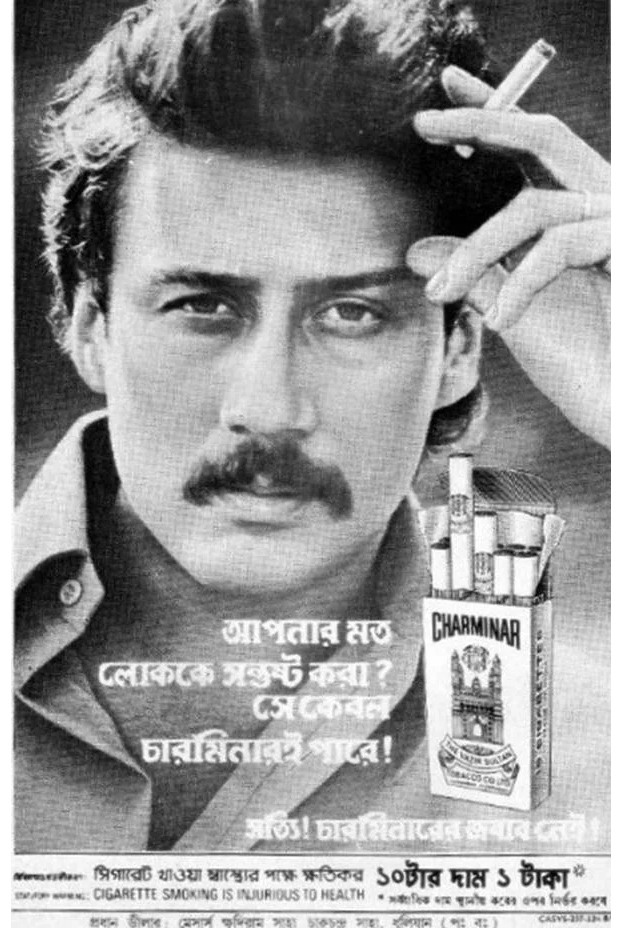 Charminar Cigarettes ad in the ’90s 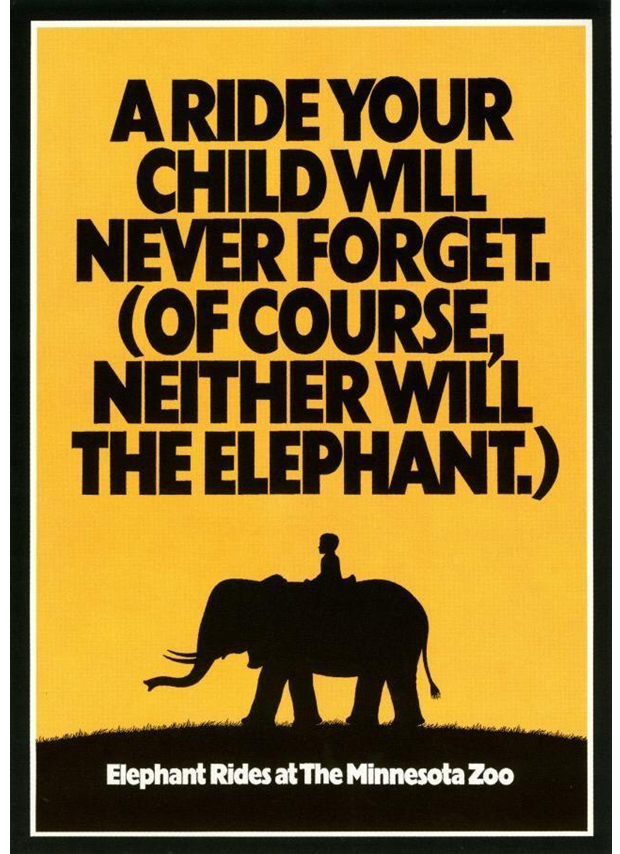 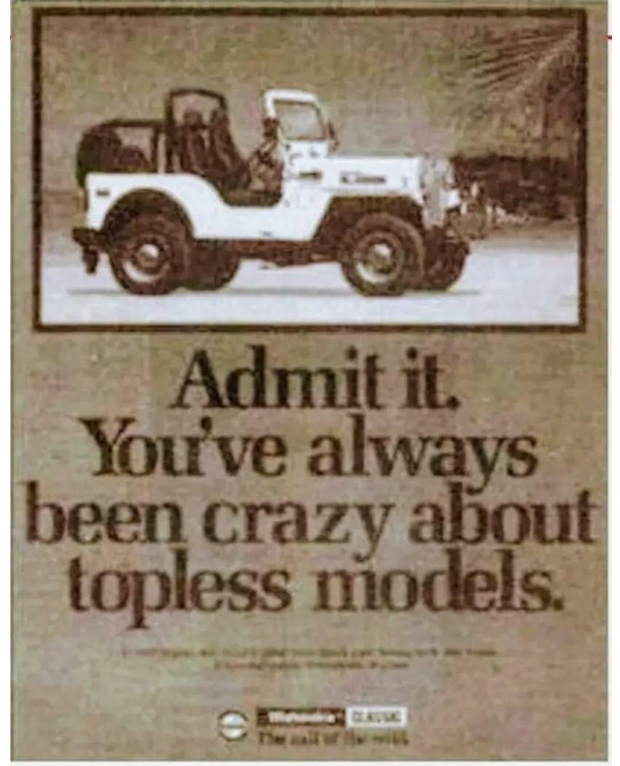 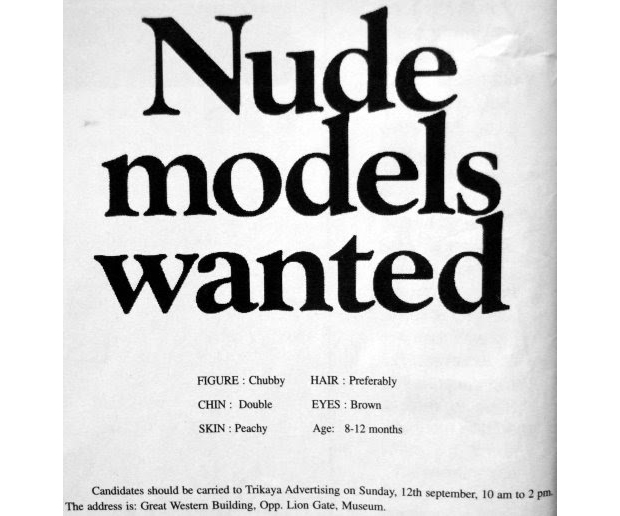