The advertisers are looking forward to the viewership data for TV news. However, some still have doubts on how credible the measuring mechanism is likely to be given the controversies of the past. BestMediaInfo.com asks top advertisers if their interest in news will increase as data becomes available 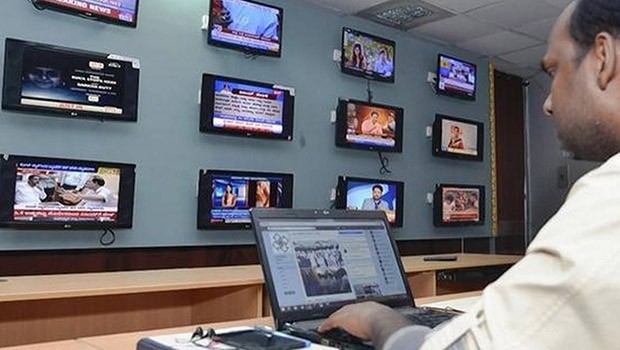 With the BARC data for TV news viewership likely to be out in a few weeks, advertisers are expected to up their spends on TV news as measuring the ROI will become much easier.

However, not all advertisers are willing to throw in more money immediately after the release of the data as they would like to know if the issues of the past, including the credibility of data, have been sorted. 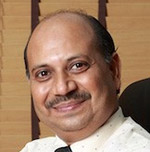 Talking to BestMediaInfo.com, Krishnarao Buddha, Senior Category Head - Marketing, Parle Products, said, "We all know why the ratings were stopped. The numbers were not correct and even the legitimacy of BARC was under fire. We will have to wait and watch to see if the numbers are right. What new mechanisms will be in place and how the channels react."

A top executive from a leading Hindi news channel told BestMediaInfo.com that the authenticity of data might still be an issue. "Hope the question on the credibility and authenticity issues as per the guidelines are taken care of," he said.

However, once the credibility of the data is established and industry associations as the NBDA and others are satisfied with the mechanism of data collection and processing that BARC has undertaken to weed out any intervention, more and more advertisers are likely to enter the news genre. 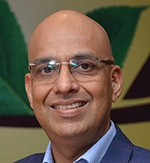 Rajiv Dubey, Senior General Manager and Head of Media, Dabur, a leading advertiser in TV news, said that now that data would be available, more advertisers would come to the news genre.

The uncertainty over the date on which data will be released by viewership measurement agency BARC continues. The NBDA is pushing for a mid-March release and doesn't want the three-month historical data to come out soon. Whereas, the NBF wants the data to be released immediately.

The NBDA has also said that the data should only be released only after the data collection and processing mechanism has been fixed by BARC and there's no scope for any manipulation, which will help to bury the ghost of the alleged TRP scam of 2020.

The Ministry of Information and Broadcasting has asked BARC to resume the release of data with immediate effect. However, some say that BARC would take a few weeks before the data is resumed. The data has been suspended for the genre since October, 2020.

Vaishali Verma, CEO, IPG’s Initiative, said that the absence of data did lead to some loss for channels in terms of rates, but that was now likely to be fixed.

"I don’t think any genuine advertiser ever stopped because of the ratings dark period. But it is possible that the negotiations or bargains were heavy. How do I know that you are doing better to command the same or better rates," she said.

Adding to what Verma said, a senior executive at one of the top media agencies said, "How much should brands rely on gut-feeling for a genre whose ratings fluctuate too much, sometimes every week? The logic was thrown out of the park. The points on which you could have logical discussions have been suppressed for about one-and-a-half years. Ratings will bring those logical discussions back, basis which a channel should be chosen at a certain price point. We buy inventories and calculate ROI on the basis of GRPs and not the ranking of a channel. The absence of data has forced many brands to either move out completely from the news genre or to reduce spending. Although some brands that are strong believers in the news as a genre have stayed back, they have been cautiously spending on only top channels. There are some people who are targeting a particular audience available on a news channel and they have to be there."

The media agency, however, said that the ratings should not lead to the mad race to becoming number one by relying on toxic news as it is likely turn away a lot of brands who want brand safety more than the viewership.

"Measurability numbers in any form would help the agencies to justify the spends in absence of which they were forced to largely stay away from the genre. This would also help the tier-two networks to get their fair share which was completely wiped away. Planning matrix will be comfortable in including the tier-one and tier-two channels, both the tier will be into consideration set. In current scenarios only top sets are into consideration. Few clients / FMCGs who had reduced or were not advertising on genre due to absence of data will come back and supply vs demand of FCT will help improve the rates for the channel," the TV news executive added.

The news genre commands an overall adex of around Rs 5000 crore, which is around 7% of India's total adex. 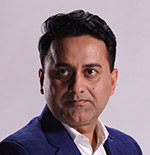 Abhay Ojha - President - Sales and Marketing at News Nation Network, said that ratings would provide solid gains for news channels like his, as advertisers would have more confidence in their ability of delivering reach and impact.

"January – March 2022 is a critical period, both from the editorial as well as financial perspective due to the upcoming Assembly elections and annual deal planning. Ratings will help us gauge true ROI, be it editorial or sales," he added.