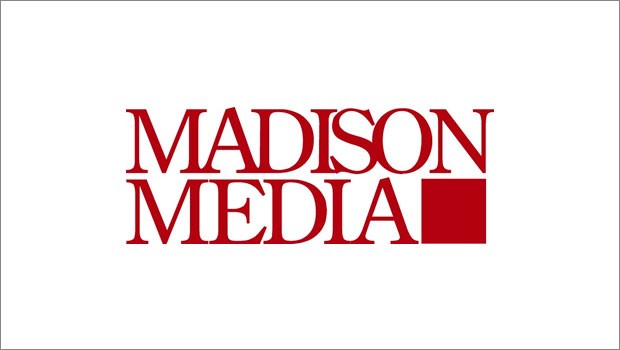 In a departure from the convention, the Madison Advertising Report 2022 released flash figures of Adex estimates only for  2021.  An exhaustive report giving medium wise figures, forecast for 2022 and commentary will be released three weeks later.

The flash report estimates that total Adex in 2021 has now grown to Rs 74,231 crore, having grown at 37%, despite the treacherous Covid Wave II which for the second year crippled the economy and Adex for almost three months of May, June and July.

Sam Balsara, Chairman – Madison World, said, “The two Covid years of 2020 and 2021 have altered the structure of Adex, but Indian Adex has shown that it is resilient and contrary to expectation surpassed 2019 Adex levels.  Whilst Covid Wave I had a disastrous impact on Adex, India Inc has taken the more deadly Covid Wave II in its stride and despite a setback of four months has not only recovered during the year itself but also comfortably surpassed 2019 levels.”