He was the head of Dentsu Performance Group since 2016 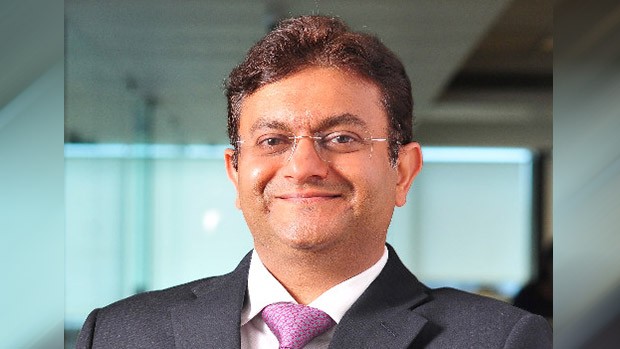 Vivek Bhargava, Head, Dentsu Performance Group, has announced his exit from the company. Vivek is moving on to grow ProfitWheel full-time, a SaaS startup that he co-founded last year, and which was hitherto operational in stealth mode.

ProfitWheel is a product company that will focus on creating a customer data-led marketing intelligence platform for the new direct-to-consumer world.

The company claims that its marketing intelligence platform can help brands identify and acquire more of these highly profitable customers.

Bhargava, co-founder of ProfitWheel, said, “ProfitWheel has been active in stealth mode for the last one year. Now, it was finally time to bring it to the fore and get the wheels rolling. With ProfitWheel, we are attempting to connect ad tech with martech to make both efficient. Our eventual goal is to make the advertising and marketing expenses a part of the balance sheet where it becomes the cost of sales rather than an expense. It’s a game-changing model for the startup ecosystem.”

Bhargava began his entrepreneurial journey in 1997 when he founded Communicate 2. The company joined hands with iProspect India, a digital marketing agency, from Dentsu international in 2012 with Bhargava leading the new entity – iProspect Communicate 2 – as Founder and Managing Director.

The company was rebranded as iProspect India at the end of 2015 with Bhargava as CEO until 2016, the year he was named the CEO of DAN Performance Group. In this role, he looked after all of Dentsu’s digital performance agencies.

Bhargava is also an angel investor with investments in over 20 companies in India and globally.