SonyLiv will bring the tournament live in Hindi, English, Tamil, Telugu, Malayalam and Bengali. Some key sponsors on board include WazirX, Dell, Acko Insurance and Betway with substantial inventory buys from mobile handsets, auto, e-commerce, and technology brands 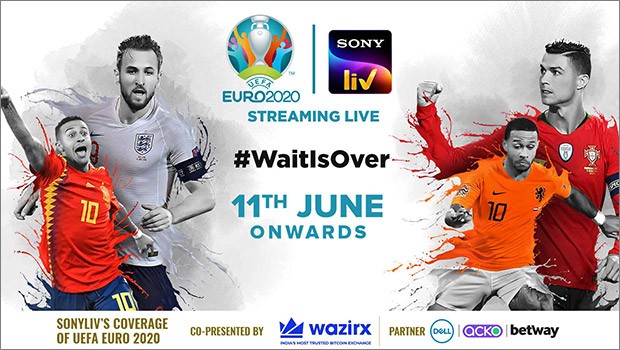 UEFA Euro 2020 will finally go live on SonyLiv on June 11. The football tournament will kick-start in Rome, with Turkey taking on Italy. Fans can relish 51 games played across 11 host cities and embark on a rollercoaster ride to the finals scheduled on July 11.

The premium video on demand (VOD) service from Sony Pictures Networks’ (SPN), SonyLiv, will add a local touch to Euro 2020, by bringing the tournament Live in six different languages in India, including Hindi, English, Tamil, Telugu, Malayalam and Bengali.

Euro 2020 is set to be the biggest sporting spectacle of the year. Powered by a robust 360-degree marketing campaign and with an aim to reach football fans across India, SonyLiv is ready to add to the buzz of Euro 2020. The recently rolled out campaign, "The Wait Is Over", aims to honour the fans and players alike for their year-long patience, and has conveyed the emotions that rule the beautiful game.

The ‘Wait is Over’ campaign depicts how like the fans; the players too have been waiting for a year for Euro 2020 to attain the holy grail of European football. Teams such as Spain, Germany, and Italy are waiting to revive their past glory. Others like Croatia and France are eager to prove that their recent emergence has not just been a slice of luck. SonyLiv is now ready to join in Euro 2020 celebrations by catering to the needs of the fans as well as the advertisers.

There has been an overwhelming response from advertisers for Sony Liv’s Euro 2020. They have already sold out 70% of the total inventory available on the tournament. Some of the key sponsors on-board for the tournament include WazirX, Dell, Acko Insurance and Betway with substantial inventory buys from mobile handsets, auto, e-commerce, and technology brands.

Aman Srivastava, Head, Marketing, Digital Business, SonyLiv, Sony Pictures Networks India, said, “Euro 2020 stands out as one of the most awaited sporting properties and we at SonyLiv take immense pride in inviting the fans to the biggest virtual arena for the much-awaited championships. The campaign #Wait Is Over celebrates the undying spirit of football and amplifies the joy of every fan who has been waiting for the kick-off.” 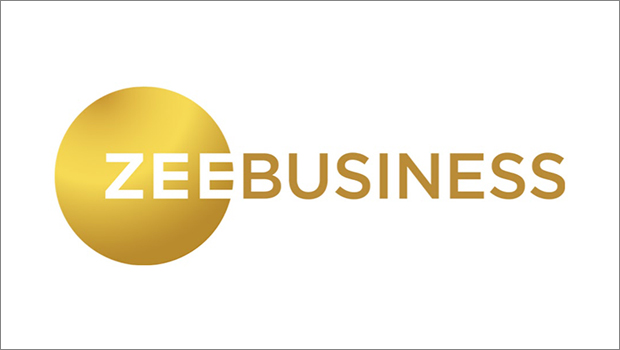 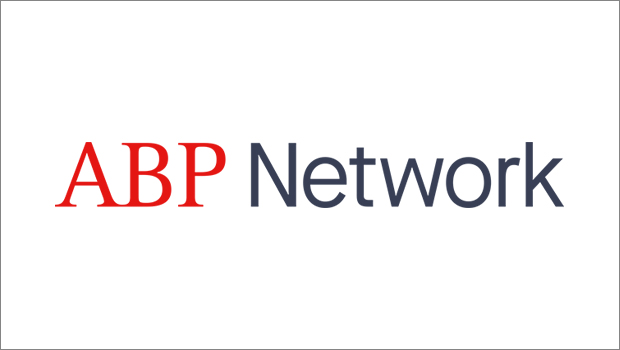 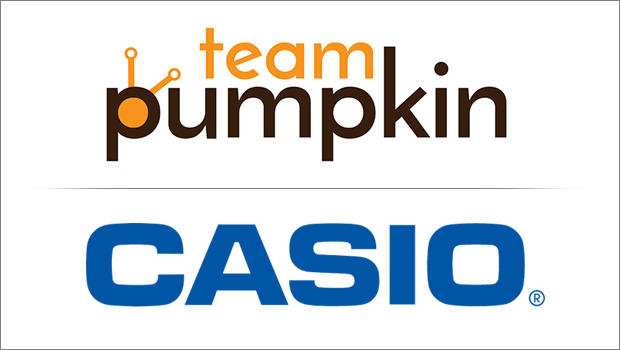 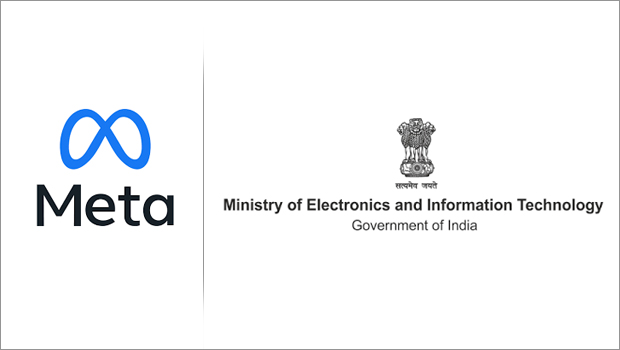 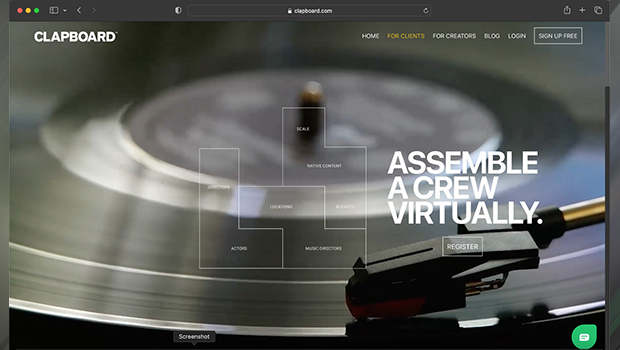