As advertisers struggle with high levels of clutter on digital and cost-intensive nature of television, newspapers can continue to be the real shot for brands to reach the premium audiences. In this hour of despair for print media, brands must extend an olive branch and spend more on newspapers, not keeping in mind short-term goals 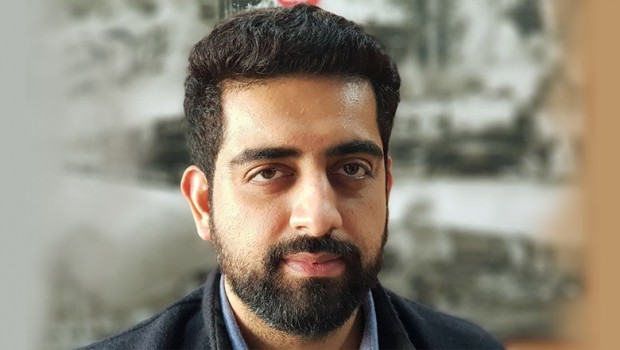 In the last 15 months, many media planners and brands have written the obituary of newspapers, making print media almost irrelevant in their media plans.

The brands, however, have missed the big picture, that it is in interest of advertisers to rescue newspapers out of this crisis. When media planners create campaigns, two things they look for in specific are credibility and reach among the key audiences.

According to the findings of the latest Edelman Trust Barometer, newspapers offer both. The present advertising mediums on which brands are rising are either cluttered or full of misleading and fake content.

If newspapers were to be supported during this hour of crisis, it will give India's print industry an opportunity to survive and reinvent itself sooner to remain more relevant among India's young audiences. Given the marketing might of Times of India and Hindustan Times, there is no doubt that the leading media groups will ensure that they get circulation back on track and try to get more readers to print via sustained campaigns.

As a matter of fact, newspapers have cut some flab in the last 15 months and restructured their newsroom, making them leaner and in line with the changed reality.

In terms of opening additional revenue streams, the print media houses have rolled out their digital subscription plans, which have seen initial success in terms of gaining paid subscribers. Once big tech (Google and Facebook) starts paying these publications more for using their content, it will make things even easier for the embattled sector. All these things show how strong is the resolve of the newspaper industry to change as per the new reality.

As an advertising platform, newspapers are irreplaceable for brands in India. Despite the gradual fall, some of the path-breaking campaigns rolled by brands have had newspapers as their mainstay. The best example of this would be Oyo coming out with print ads to comment on the state of TV news in the country. This shows that even a new economy brand trusts newspapers to convey its messaging.

So in the larger scheme of things, it is in the interest of brands and media planners to not write off newspapers just yet and give them another shot in their media plan. The instant results campaigns delivered on digital may look exciting to start with but when you need a credible platform for brand messaging, there's nothing that can match the power of print.

(Disclaimer: Rajat Arora is a media and policy expert. The opinions expressed in this article are those of the author. The facts and opinions appearing in the article do not reflect the views of BestMediaInfo.com and we do not assume any responsibility or liability for the same.)