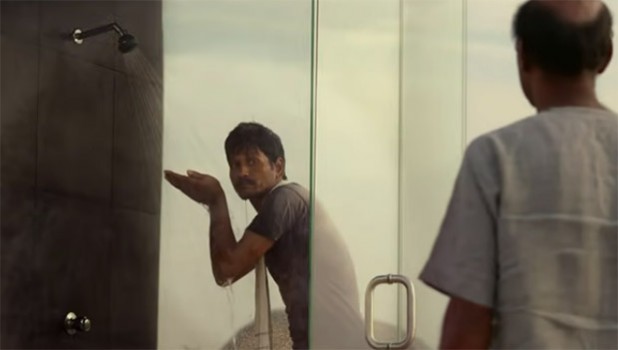 Ogilvy India’s work for Hindustan Unilever (HUL) titled ‘The Shower’ has won the highest honour at the recently declared results of the 67th National Film Awards.

These awards are considered the most prestigious honour for the Indian film industry’s work in all forms. This is a rare instance when a purpose-led brand film has marked a win here. Evocatively directed by Bauddhayan Mukherji (Buddy), the film was entered by his production house Little Lamb Films. It won the ‘Best Promotional Film’ award in the Non-Feature Films category of the show.

Reacting to the win, Ogilvy India CCOs and creators of the work, Kainaz Karmakar and Harshad Rajadhyaksha said, “This work has always been deeply special and important to us. The fact that Buddy partnered us to direct this film was the best thing that happened to this project. Dealing with the all-important issue of water conservation, it took immense sensitivity to bring alive this idea. We are thankful to our brave client team at HUL for backing work like this, to our whole team at Ogilvy who have toiled on this project, and most importantly to Buddy, whose emotional investment in this project has made it the work of compelling art that was rewarded here.”