TV9 hits out at NBA over suspension of news ratings; seeks MIB intervention 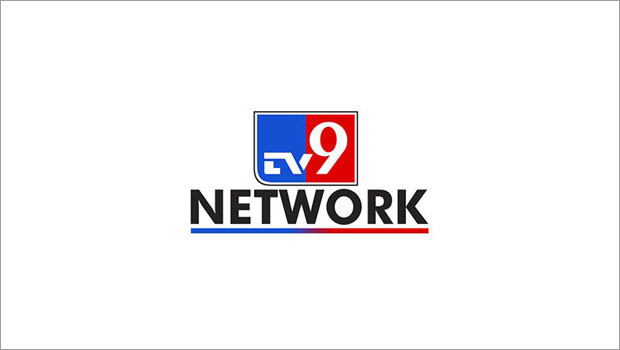 On completion of 12 weeks, NBA wrote BARC India to postpone the release of data for a few more weeks until significant and satisfactory steps were taken in order to address concerns regarding manipulation of ratings.

On the other hand, NBF demanded the immediate release of the ratings and requesting the agency to take corrective measures for future data.

Now, TV9 Network, a prominent member of the NBA, has written to Minister of Information and Broadcasting Prakash Javadekar, seeking his intervention to lift the suspension of BARC ratings for the news genre.

TV9 Network CEO Barun Das, in his letter dated February 7, 2021, said, “We have been given to understand that it was NBA that actively goaded BARC to suspend rating of news genre. That understanding got further fortified when NBA recently openly called for further suspension of rating beyond the initially projected ‘10-12’ weeks. It is now four weeks after that and there is still no visibility on when the ratings regime will be back or what exactly BARC is doing that cannot be done within a specified time period.

“As an organisation, we at TV9 Network believe that the television ratings system is not just a currency used by channels to attract advertising and by advertisers to apportion their marketing budgets. It has ramification way beyond this narrow business imperative. Ratings have ramifications on society as a whole because they reflect what the nation is watching. That is why I have gone on record to say that any attempt at manipulating TRPs should attract severe consequences. TV9 Network will always stand for fair practice.

“Be it because of the unilateral decision of BARC, or the behind-the-scenes machinations of the NBA, the suspension of the rating regime is against fair practices and is devoid of any logic.”

Raising questions on why the news genre was singled out for the suspension of ratings, Das asked whose decision was it anyway.

Even today is it still not clear who pushed for this illogical suspension of ratings. BARC has not owned up to the decision, Das said.

He added, “If it is the NBA that was instrumental in influencing this decision, then it is noteworthy that the NBA is certainly not a fair representation of the industry for reasons cited below:

“We are a member of the NBA. And we are a national news network with larger viewership than any other news network in India. However, since we are new entrant on the national arena, we are not a part of the NBA Board. We were never consulted nor intimated by NBA Board about their stand with respect to BARC ratings from the beginning. Only once, before the decision of suspension of rating became public, I was unofficially approached by an NBA Board member, intimating me of the Board’s thinking.

“I had vehemently opposed his proposition for ratings suspension because of the consequent loss of credibility for the industry and the adverse impact that would have on the business prospects of the entire genre. Subsequently, I have been expressing NBA about my serious concern against the suspension of rations only for news genre.”

Further questioning if there was a vested interest being served through the suspension of ratings, Das wrote:

“It is being spoken about in the industry that the postponement of ratings distinctly benefits some of the leading national channels whose viewership ranks have been slipping for about six months before the ratings were suspended.

“So prima facie, it seems that the suspension of ratings is benefiting those national Hindi news channels whose leadership and viewership rankings were being challenged. These very channels have a majority representation in the NBA Board. Is this just an uncanny coincidence, if in reality, it was NBA Board who was instrumental for suspension?

“So, are we to assume that BARC ratings will be acceptable as the Gold Standard only as long as they perpetuate the supremacy of a few legacy channels and rejected and tarnished when these channels start losing steam? Will these channels now prevail upon BARC to suspend ratings whenever their market share starts slipping so that they might promote another rating system which again benefits them?”

Explaining how the suspension of ratings are hindering growth potential and employment generation, Das said, “We would humbly request your urgent intervention so that the selective suspension of news genre ratings comes to an end immediately.”