Ogilvy named the world's most creative agency network by WARC

In addition, DAVID Miami was named the number one creative agency and Burger King’s ‘Moldy Whopper’ was ranked as the most creative campaign 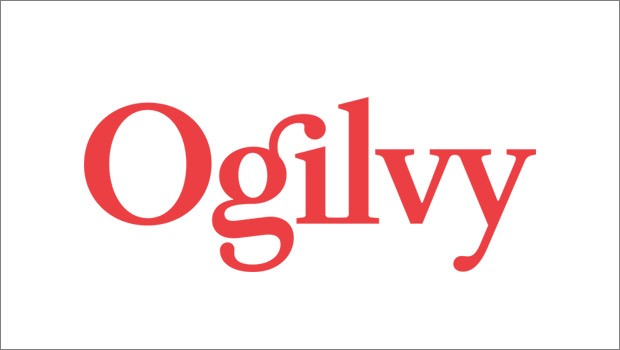 The WARC Creative 100 is a ranking of the world’s most awarded campaigns and companies for creativity. It tracks the results of creative award shows around the world, and acts as a benchmark for creative excellence, allowing marketers to compare their performance with that of their peers. The 2021 WARC Creative 100 was compiled from global industry competitions including Cannes Lions, D&AD, The One Show, Clio Awards, and London International Awards, along with regional competitions such as Spikes Asia, Adfest, Eurobest, Golden Drum, Dubai Lynx, Loeries, and El Ojo de Iberoamérica.

Ten Ogilvy offices were ranked among the world's top 50 individual creative agencies contributing to the network's success, with DAVID Miami ranked 1, Memac Ogilvy Dubai at 7, INGO Stockholm at 8, DAVID Madrid at 17, Ogilvy Sydney at 19, Ogilvy Bogotá at 21, Ogilvy UK at 24, Ogilvy Toronto at 31, Ogilvy Singapore at 36, and Ogilvy Islamabad at #38.

Additionally, Ogilvy’s offices in Sydney, Mumbai, and Bogotá ranked among the top agencies on the WARC Effective 100.

Liz Taylor, Ogilvy’s Global Chief Creative Officer, said, “Topping the WARC Creative 100 speaks to the borderless creativity that unites Ogilvy’s global creative network, and what’s possible when creative thinking stretches across departments, geographies, and cultures to become a shared mission. What makes us most proud of this achievement is that it recognises work delivered during a year where creativity helped us deliver through unimaginable circumstances. Our sincerest thanks to every person who works at Ogilvy for their passion and ingenuity, and to our brave clients for their partnership, trust, and collaboration.”