As Twitter recently announced its new CEO, many brands want the platform to start working towards safeguarding them from trolls 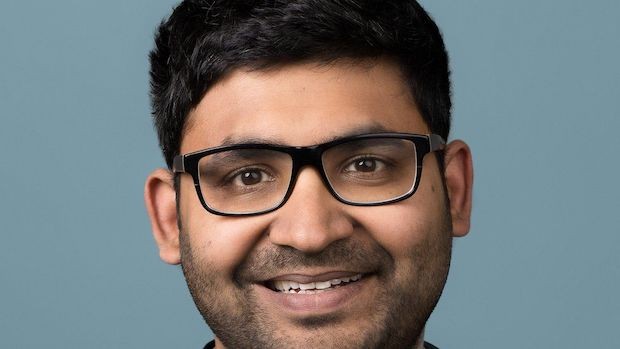 Twitter recently announced the appointment of Parag Agrawal, earlier the platform’s Chief Technology Officer, as their new CEO. Within hours of the announcement being made, trolls started to dig in Agrawal’s decade-old tweets and started trolling him. Trolling is not a new phenomenon on the platform, with individuals, celebrities, and politicians having always being at the receiving end. However, recently many brands have also been targeted by these trolls, and more often than not, for taking a stand for a social cause in their communication.

BestMediaInfo.com spoke to top marketers to understand their expectations in this regard and how can the platform work towards safeguarding brands. According to Shashank Srivastava, Executive Director, Sales and Marketing, Maruti Suzuki India, while some brands may look at the feedback as constructive feedback and build on that, it is important for Twitter to define the boundaries when it comes to conversations with brands.

“Sometimes people say things in a sarcastic way or in a way that cannot clearly be defined as abusive. I hope Twitter now puts some mind to it, on how to define those limits in a way that it also does not limit the conversation or restrict consumers too much,” he said.

According to Abhik Sanyal, Senior Vice President and Head - Consumer Marketing, DSP Mutual Fund, it is high time that some type of moderation became available on the platform. “You want people to give you free speech, you want constructive feedback and you want people to be as honest as possible, but there is a fine line between this and people mindlessly trolling a brand for no reason.”

“Recently many brands have been trolled because they created a campaign based on some thought processes. Those thought processes get misrepresented and then stories are run on it. When any social media channel allows that to happen, without constructive rationale behind it, it becomes a movement based on just trolls. I think there’s a fine line between being a platform that allows two-way communication, rather than just being a platform that allows this without any control over people,” he added. 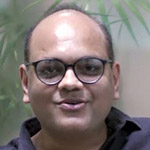 On the other hand, Pawan Sarda, Group CMO, Future Group, Digital, Marketing, and E-commerce, said environment on any social media is crucial for brands. He said the platform could work towards authentic engagement.

“India is a huge and diverse market with so many languages, and ways to connect with the audience, so if it (Twitter) can be more brand-friendly it can be more useful. It is an open platform so some people take advantage of it. There has to be a process, that needs to be dealt with guidelines, even from a brand perspective,” he said.

“Purely from a brand perspective, if you look at it, I think when you want to reach out to your audience to create some sort of engagement Twitter has its own pluses and minuses.

My only view, from a marketing and brand perspective, is whether the platform is able to create more engagement. Ultimately, that is what the brand is created for, to have conversations about topics,” Sarda added.

In another example, the hashtag #Bluetickforall started to trend on Twitter on Constitution Day. Some users pointed out that the platform creates inequality between its users by giving out blue ticks only to celebrities and politicians. Taking on the hashtag, Harish Bijoor, Brand-Strategy Specialist and Founder of Harish Bijoor Consults also said the platform must work towards eradicating trolls by identifying everyone who’s on it.

Muskan Mirwani, Group Solutions Manager at Django Digital, said Twitter has a long way to go when it comes to brand safety. She said with Agrawal and his own troll fiasco within 2 days of becoming the CEO, she expects more effective and strict measures from Twitter.

“Just recently, Twitter organized a webinar where the head of Global Brand Safety Strategy talked about making the platform safer for its brands and its audience. This is a great initiative but while there was a definite mention of safety for both, it seemed more skewed towards the audience that is on the receiving end of the ads. The brand safety and advertising policies mainly covered what brands need to do to make the advertising experience healthy for a viewer, but there was very little mention of what can be done for brands. Yes, some products by Twitter, like the harmful/offensive reply prompts, and birdwatching to name a few, do help brands, but they’re not designed specifically for them,” Mirwani said.

What actions can the platform undertake to ensure brand safety?

According to Srivastava, many times false accounts are created by rival brands to malign campaigns, and the platform needs to work to identify them. He also suggested that a reporting mechanism needs to be made for brands. “If my brand feels that it is being trolled by some individuals or by somebody with a purpose, which is not serving any positives to me, I should be able to report it.”