Zee Media announces season one of OTT Awards for 2021

The categories will not be restricted to just movies and web series, but focus will also be on alternative digital media content 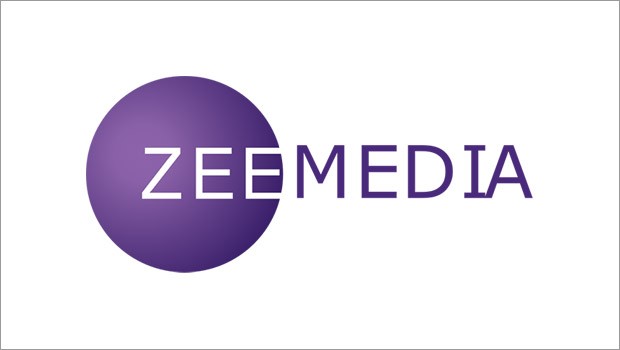 Zee Media has announced the launch of their first ever OTT Awards, which will witness simulcast on over 30 television and digital platforms. It is noteworthy that the categories will not be restricted to just movies and web series, but focus will also be on alternative digital media content.

As per a statement from Zee Media, the awards are expected to garner 469 million views across television channels and websites. The statement also added that it will be attended by many known faces of the entertainment industry and an astute jury will decide the winners in various fields of entertainment, along with members of the Zee Media management.

Anindya Khare, Marketing Head, Zee Media, said, “With the change in viewing habits and the increased consumption of content, we feel the Zee Media OTT awards will do justice to the content creators, actors and the teams behind building successful shows, to continue doing the same and bring out quality content for the viewers. The changing landscape around content asks for newer ways to showcase and gratify the efforts put into making the complete OTT ecosystem a success.”

India is currently the world's fastest growing OTT market. There are currently about 40 providers of over–the–top media services (OTT) in India. The time spent on OTT streaming has increased significantly leading to increased content consumption across most platforms.

Gaurav Verma, Chief Revenue Officer, Zee Media said, “OTT is the next big thing for the years to come as the entertainment industry witnesses a paradigm shift in the way content is consumed by the audience. To lead the way and become the pioneers in the award space, it gives us immense pleasure to bring these awards to the consumers, to gauge their level of interest and take the next steps from there. We are creating a new platform to showcase the best talent from the world of OTT.”

“It is important that we notice and act on the changing consumption trends of the viewers, consumers and advertisers in order to be present in all relevant spaces at the given time. New initiatives are always more lucrative for advertisers as they arrest the attention of the viewers. Zee Media OTT award, similarly, is a new and exciting proposition for our viewers which will be well accepted by them due to our unbiased approach to the awards,” Manoj Jagyasi, Chief Revenue Officer, Zee Media, further added.