The complaint led to internal audits that followed a slew of top-level exits from the agency in the last couple of months, sources have claimed 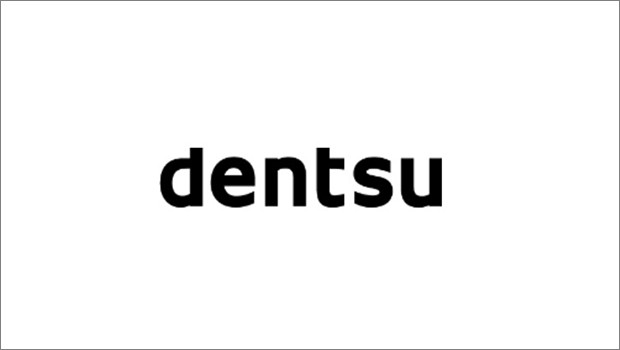 Earlier this year, a whistleblower filed a complaint alleging malpractices, corruption, kickbacks, and a few other discrepancies at dentsu International India, BestMediaInfo.com learned from reliable sources.

The complaint triggered internal audits that might have led to a few of the top-level exits from the agency in the last few months, the sources have claimed.

Dentsu International’s APAC office chose not to comment on the queries sent by BestMediaInfo.com.

The year 2021 has been quite challenging for dentsu International with several top-level exits, the most recent being Ashish Bhasin, CEO dentsu APAC and Chairman India. In September 2021, when rumours of Bhasin’s probable exit from the agency were doing the rounds, he came on record to rubbish them.

He took to social media to deny a report by moneycontrol. Bhasin wrote, “Thank you, moneycontrol.com for planning a premature retirement for me. Based upon your planning my retirement, I ordered a new beer glass, a new swimsuit and planned lovely holidays. Now both my boss and my wife, unfortunately, don’t agree with you.”

However, his stint with dentsu ended earlier this month.

What led to Karnik’s sudden exit from the agency is still not known in the public domain, that too after being given charge of three agencies as CCO. However, it is widely believed that his exit opened Pandora's box at the agency.

In June 2021, the then dentsu India CEO, Anand Bhadkamkar, in an interview with BestMediaInfo.com, explained dentsu India’s 2.0 vision and how the agency intends to implement the global organisational changes in India.

Come August, he too quit without serving any notice period. This departure raised several eyebrows about what might have changed in two months that led to Bhadkamkar leaving the company in a jiffy.

Multiple sources informed BestMediaInfo.com that many top leaders have called it quits because they were upset with restructuring and realignment of the agency units, while a few leaders were not happy with the alleged malpractices. On the other hand, a few might have been given a respectable exit due to a fallout ensuing from the internal audit.

However, the agency has, throughout this time period, maintained that these exits are a part of the global organisational restructuring and its dentsu 2.0 vision.