Viacom18 banks on festive season for Bigg Boss 15 and The Big Picture, expects a good H2

In an interaction with BestMediaInfo.com, Mahesh Shetty, Head of Network Sales at Viacom18, talks about the advertisers’ response to the network and the channel’s big-ticket properties 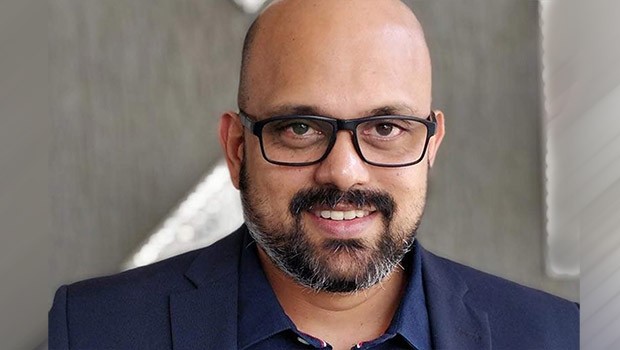 The 2021 festive period has been better in terms of pricing as well as advertisers response for Viacom18, says Mahesh Shetty, Head of Network Sales at Viacom18. H2 will be good for them as well as the industry as consumer sentiment is strong, he said.

Speaking to BestMediaInfo.com about their two big-ticket properties on Colors—Bigg Boss 15 and a new show called The Big Picture, hosted by Ranveer Singh—Shetty said while the former is a tried-and-tested property, the advertisers’ response for Big Picture has been overwhelming.

“Byju’s signed this three months ago, which gives you a sense of how brands have latched on to The Big Picture. We signed 5-6 brands for the show and in the coming weeks, we hope to close many more,” he said.

The new property has Byju’s as a co-presenting sponsor, Bikaji as an associate sponsor, LIC and Haier Refrigerator as Associate sponsors. It has two additional sponsors on Voot. “I think we will exceed partners’ or the advertisers’ expectations. The way the show performs this year will determine how advertisers will react to it next year,” he stated.

For Bigg Boss 15, 18 brands have signed up. “We are already almost 75% of what number we had planned to do for Bigg Boss,” said Shetty.

Shetty said both properties will be a treat for viewers and advertisers alike. “Before the advertiser, I think of the viewer; it's a bonus for them. They get two of the most loved superstars of the country from 8 pm to nearly 11:30 pm. They get these stars in their living rooms every weekend. I think that's a huge proposition for brands because we are very confident that consumers are going to lap it up. And if brands want to reach out, what better way than these big-ticket properties.”

Asked if this was Viacom18’s way of competing with cricket properties such as the T20 World Cup and IPL, he said this is not the first time they have adapted a two big-ticket property approach. “We have to go and entertain our viewers and this two-big property approach is not just for the festive season but also pre-festive. If you look at the June-September quarter, we had Dance Deewane and Khatron Ke Khiladi. I think that's what we're continuing in the coming festive quarter. It has got nothing to do with T20 or IPL.”

He said the overall traction compared to last year’s festive season has been higher. “There is a good surge in terms of volume as well as in terms of pricing. Pricing has gone up for us and for other players due to a strong demand.”

Shetty said pricing has gone up for them in double digits over the festive season of 2020. Compared to the pre-Covid time, the pricing growth has been in single digits.

Speaking about their regional channels, Shetty said they have seen steady growth in the last six to eight months in the Marathi market. They are the number two player in the Kannada market and the number one in the Gujarati market. “In Tamil and Bangla, we have been lagging, but we are making investments and doing certain interventions. We have a long way to go over there, but what's important is that we are taking the right steps to gain market share,” he added.