Vi was the buzziest brand in phase 1 and Dream11 in phase 2 of IPL: Wavemaker Mesh IPL 2021 study 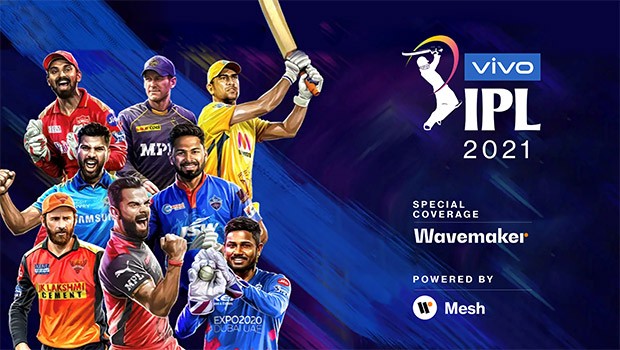 Wavemaker India has launched IPL 2021 study created by Mesh – the real-time data intelligence solution by Wavemaker. The report captures the social conversations around IPL 2021, for both phase I and phase II.

This analysis is based on multiple data points collated to create meaningful and actionable insights.

Key highlights from this season’s report:

●     Popularity and excitement around IPL in India continue to grow year on year.

●     Social chatter around the tournament grew by 33% over last year and crossed 80+ million mentions this season.

●     In phase one of the event, telecom brand Vi was the buzziest brand in the season. Vi continued to engage Fans with ‘Fan of the Match’ activity during IPL hours. phase two of the IPL this year, Dream11 emerged as the buzziest advertiser.

●     After Vi, it was Vivo, Unacademy and Cred which created a buzz on the advertiser leader board.

●     ‘Indranagar ka Gunda hun main', the famed ad of Rahul Dravid for Cred was the most viral advertisement this IPL season.

●     In phase 2, #GoodLuckGirls by Cadbury Dairy Milk emerged as the most viral ad.

●     Virat Kohli, MS Dhoni and Rohit Sharma were the most popular players in this IPL season