Experts say no Indian Brand, unlike several international ones, has ever waited to see how the reactions from trolls affect the business. 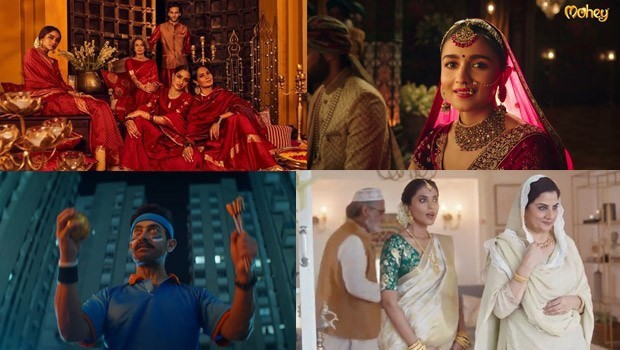 Every brand claims to take a stand for some purpose in its communication, it, however, collapses immediately as soon as the brand starts getting trolled on social media.

In such a case, the brand doesn't wait long enough to weather the storm. Instead, they sometimes end up providing more fuel to fire, for the benefit of the trolls, by apologising and pulling down their creative work.

In the last few weeks, brands such as Sabyasachi, Fem, Fab India and Byju's were trolled heavily on Twitter and most of them either took the apology route for their creative work or pulled down the communication. 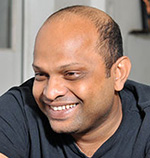 According to advertising veteran Agnello Dias aka Aggie, “No Indian brand has stood its ground to find out whether they (trolls and their impact) are real. However, international brands like Nike with their Colin Kapernick campaign stood their ground and ended up with probably their highest sales campaign. In India, I think what happens is, along with the trolling there is the underlying fear of physical harm to establishments, properties, people and that adds to the fact that more and more clients may feel it is better to pull back,” he said.

He further said there is some kind of communication or credibility gap between the advertising agencies and the clients. It is not possible to predict this (outrage) will not happen in today’s age. “Maybe somehow, a client feels that it's (outrage) not going to happen or is convinced by someone that is not going to happen and eventually they have to take down the campaign.”

He also stated that the toxicity may be turning into a strategy for brands because it provides more visibility in an organic way. “Firstly I think it is wrong to do rational purpose-led campaigns that have no relevance to the category. That itself is an internal advertising epidemic. Just do some purpose-led stuff to make it edgy. Having said that, for a group of unknown voices to come and say they are on the other side (opposing and outraging) is also wrong.” 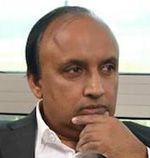 Shashank Srivastava, Senior Executive Director (Marketing & Sales) at Maruti Suzuki, said that it depends on the cause that brands support.

“For companies that are driven by a single owner, it is possible that the owner’s personal support on some issue can come out. In larger companies, the causes which they support are much broader. For example, Maruti supports environmental causes and road safety. But we will probably not take a position on the LGBT+ issue. I’m sure there are many people who support the LGBT+ cause but there are also many who openly oppose it.  As a company, we have to be above the personal inclinations.”

Samit Sinha, Managing Partner, Alchemist Brand Consulting, stated that trolls, even though a very small group, actually generate a disproportionate amount of noise and coupled with the current political climate it tactically encourages some intolerant views.

“In most cases, the brands know their target audiences quite well and design the communication for them. Usually, there is no protest or backlash from the target groups. From a brand and marketing point of view, they have absolutely no reason to withdraw the communication because of allegations that it is hurting public sentiment.”

Tags: In-depth Do brands succumb to trolling too early
Advertisment
More from this section