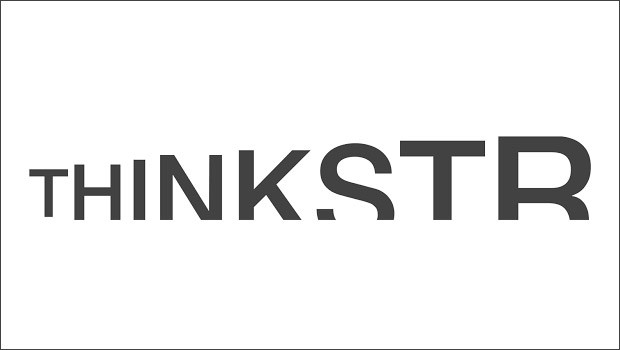 Truecaller has chosen Gurgaon-based independent agency Thinkstr to work on its upcoming campaign.

Truecaller the Swedish app, founded by Nami Zarringhalam and Alan Mamedi when they were still students,  started out helping identify incoming calls from unknown numbers, spam detection and has been bringing attention to the harassment women face via calls and messages.

Manan Shah, Director Marketing, Truecaller, said, “Over the last 4 years, the #ItsNotOk campaign has brought to the forefront the menace of harassment of women and encouraging women to take action against it. This year we decided to make the campaign bigger and bring it to the masses. We found the team at Thinkstr to be a great fit when we first spoke to them last year and we decided to work together on this. Satbir, Ravi and the team have come up with a very bold and hard hitting campaign that gives our efforts, a huge uplift. We are confident that our work will resonate with the public and we look forward to working with them for many more such projects.” Satbir Singh, Founder & CCO, Thinkstr, added, “8 out of 10 women have faced sexual harassment from callers and texters. Truecaller’s Against Harassment project has been helping women avoid calls from stalkers and harassers as well as encouraging the reporting of such behaviour to concerned authorities. It is a powerful evolution of their core of identifying unknown callers and spam detection. We are excited that Truecaller has chosen Thinkstr to take this campaign against such a deep-rooted social malaise to the next stage. Looking forward to working with Kari and Manan in creating this into a movement.”