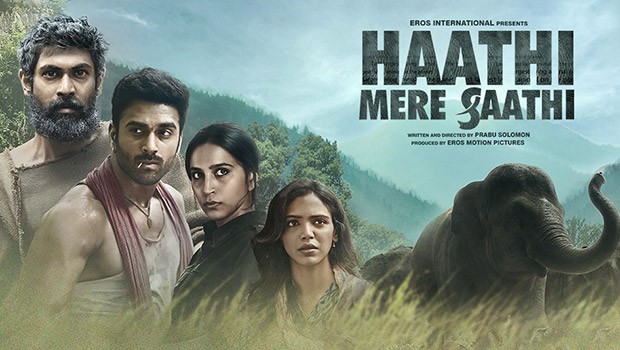 Eros Now, an over-the-top (OTT) South Asian entertainment platform owned by Eros STX Global Corporation, has opted for the same-day digital and satellite release of the movie Haathi Mere Saathi. Produced by Eros Motion Pictures, the movie was streamed on Eros Now and directly released on Zee Cinema on September 18.

The Rana Daggubati and Pulkit Samrat starrer Haathi Mere Saathi raises the critical issue of environment conservation and is a thought-provoking tale of a man and his fight to save a forest and its inhabitants from a greedy corporate. Since the film's theme is relevant in current times, Eros Now launched a campaign to educate people about saving the green cover and the wildlife. The campaign has inspired over 20 corporates to join Eros Now in its efforts.

Eros Now's 360-degree campaign creatively uses online and offline mediums to initiate the conversation around the significance of forest and wildlife conservation. The campaign strategically focuses on elephants as they play a pivotal role in the movie and elaborates on the importance of saving this precious animal. As a part of this campaign, over 20 socially responsible corporates, including a few with elephants in their logos, came forward to collaborate and amplify the message.

Ridhima Lulla, Chief Content Officer Eros Group, said, "There is a dire need to raise the issue of environment and wildlife conservation in current times. Eros has always scouted for socially relevant projects, and Haathi Mere Saathi is one such movie with an important and impactful message. I sincerely hope the film and our combined effort to raise awareness about the cause can bring the much-needed change in our society."

Written and directed by Prabu Solomon, Haathi Mere Saathi in Hindi stars Rana Daggubati as the noble protector of the elephants and nature, along with Pulkit Samrat, Shriya Pilgaonkar, Zoya Hussain and Anant Mahadevan in pivotal roles. 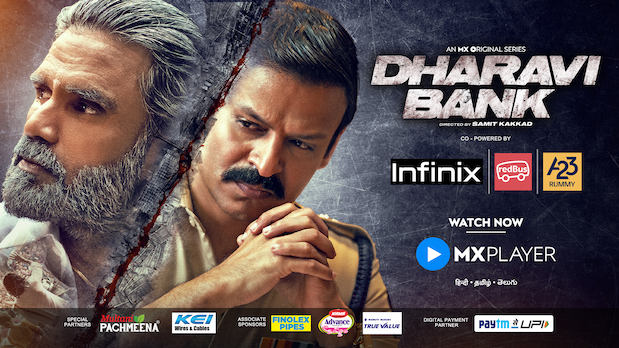 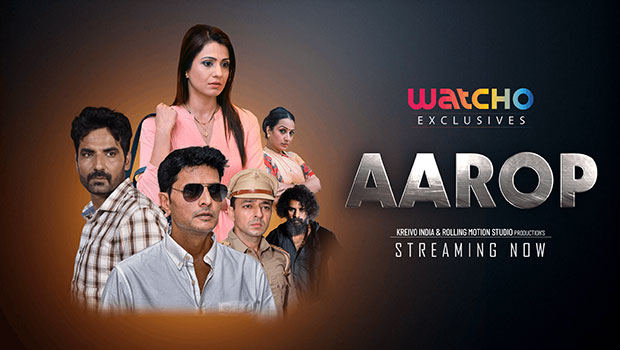