We expect the Government to invest in radio as much as they do on other mediums: Ashit Kukian of Radio City

Ashit Kukian, CEO, talks about Radio City’s growth and business strategy. He discusses the state of government ads on the medium and hopes for better growth with the festive season and cricketing events ahead 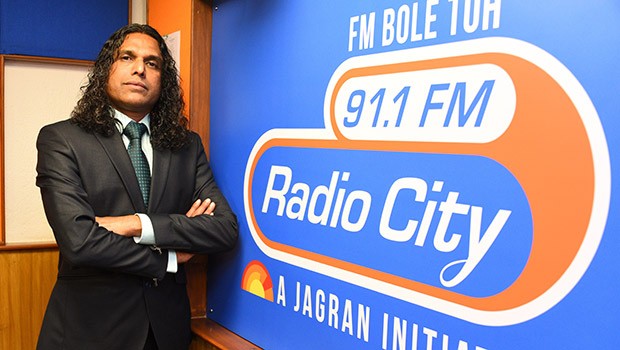 With a 43% growth in the first quarter of the financial year, and an overall growth of the radio industry, the future looks promising for Radio City, says Ashit Kukian, CEO, Radio City.

In an interaction with BestMediaInfo.com, he says a clear volume-driven and revenue growth is being seen in the first quarter. Although May was a little damper, this quarter has been better.

According to Kukian, the upcoming festive period, coupled with big-ticket cricketing events, will lead to a surge in advertising.

“This quarter’s growth over last year clearly shows the festive period will be on the higher side than last year. The sporting events being back is an indication that things are slightly and slowly returning to normal this will result in a surge in advertising. With the IPL, World Cup and the festive period coming up, we are sure there will be an uptick in both our volume intake as well as revenue.”

However, government advertising that used to form a big part of the radio industry’s growth until two years ago is yet to return to similar levels. The Association of Radio Operators for India (AROI) is consistently engaging with various ministries to increase the consumption of radio advertising from a government perspective. He said although there has been a marginal increase in government ads, it is because this year has been slightly better than last year.

“Our request to the Government is to use radio essentially. Many a time we have carried government communications and creatives as a service because of their important nature. But unfortunately, the Government is now thinking they can make use of radio by not investing in it, which is unfair. We expect the Government to invest in radio as much as they do in other mediums. However, we will continue to do what we can do best and think what should be done to represent the Government,” he said.

Kukian requested the Government to take note of the number of people employed with the radio industry and grant some relief.

Speaking about strengthening their digital positioning with a strategy that is in sync with their traditional strategy, he said, “Our digital position is completely complementing our traditional radio positioning. We are creating more and more original podcasts and content. We are creating more and more digital-led solutions both from an advertiser’s perspective as well as creating content. Digital play is a transition that is slowly happening and will go forward.”

According to Kukian, at present there is a sweet spot for radio+digital in the country. He said they will create content and give it to streaming players as well as distribute it across various platforms to monetise it. It is the combination of their content, creative and radio’s strengths that will go across the digital world and help monetise it, he said.

“Thanks to our digital outreach, we aim to retain our coveted position as the number one station in Mumbai and Bengaluru, and a leading radio entity throughout the country while growing exponentially,” he said.

Speaking about advertising response on the channel, Kukian said food and soft drinks, pharma, health care and FMCG were active during the second wave. Finance and real estate were also top categories. This was followed by auto, electrical appliances, education and other categories.

He said they performed higher in some markets in terms of reach, which is critically important to advertisers, and will centre solutions to clients in these markets from a reach perspective.

“Radio City believes its advertising and creative solutions are among the best in the business. We will cash in on that strength of ours, give innovative solutions and try to get a larger share of revenue. We believe with all these efforts, it will only grow from what it is right now.” 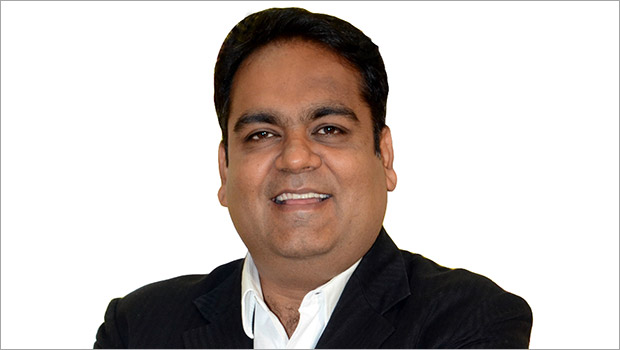