The Disney channel’s original movie will premiere at 12 pm on August 15, two days after the US premiere. The film features Abhay Deol and is directed by Manjari Makijany 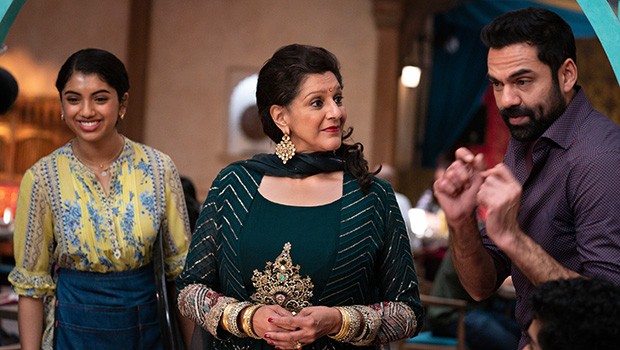 Starring Avantika, Abhay Deol and Meera Sayal and directed by Manjari Makijany, the movie is premiering on August 15 in India; just two days after the US premiere.

‘Spin’ follows Rhea (Avantika), an Indian American teen who learns she has a passion for creating DJ mixes that blend the textures of her Indian heritage and the world around her. Her life revolves around her eclectic group of friends, Molly, Watson and Ginger, her after-school coding club, her family's Indian restaurant and her tight-knit, multigenerational family, which has only grown closer since her mother's passing. Everything changes when she falls for aspiring DJ Max and a long-lost fervour for music is re-ignited. Rhea discovers that she has a natural gift for creating beats and producing music but must find the courage to follow her true inner talent.

The movie is directed by Manjari Makijany and executive produced by Zanne Devine with writing by Carley Steiner and Josh Cagan.