In a written reply in Rajya Sabha on Monday, Information and Broadcasting Minister Anurag Thakur said the government had reduced its ad spend in print by almost 54% in the last three years 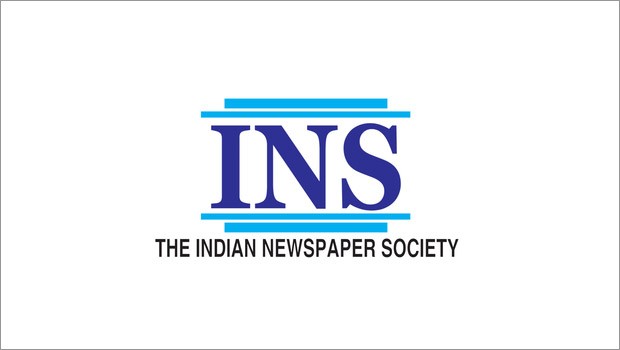 The Indian Newspaper Society (INS) plans to approach the government, seeking an increase in its ad spends in print media. Information and Broadcasting Minister Anurag Thakur had informed the Rajya Sabha this week that there has been an almost 54% decline in the government’s ad spend in print in the last three years.

A similar decline was mentioned for the electronic media as well.

The INS has been consistently urging the government to provide financial assistance to print media in view of the massive losses suffered due to the pandemic. They had also requested Finance Minister Nirmala Sitharaman to hike government advertisement rates by 50%.

The society recently wrote to Thakur, seeking an extension of the present Directorate of Advertising and Visual Publicity (DAVP) rates for print media till March 2022.

“Due to the pandemic, the Audit Bureau of Circulation (ABC) has not been able to conduct their circulation audits for the last two years. The DAVP rates are indexed based on these audited numbers. So we have asked the government to allow the old DAVP rates to continue till March 31, 2022,” the official said.