Speaking to BestMediaInfo.com, some publishers say it is helping them to draw more traffic while others feel it gives more control to them. There are also concerns that the payment is too less 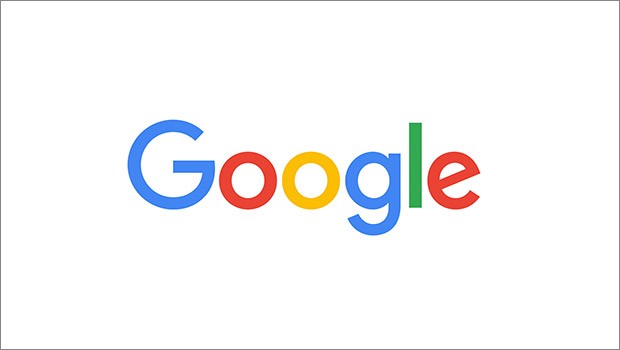 It has been almost two months since internet company Google launched its programme, Google News Showcase in India. Launched on May 18, the programme, which incentivises and supports news publishers to curate high-quality content on Google’s News and Discover platforms, has partnered with 30 publishers in India.

BestMediaInfo.com spoke to some publishers to understand how the programme has helped them and their concerns.

Abhishek Karnani, Director, Free Press Journal, said the platform helps to attract more traffic to their website. “We do not put the regular breaking news on Google Showcase. We push our opinion pieces, editorials and special features there. We have seen an incremental increase in traffic week on week,” he said.

A senior executive at a national daily said that apart from the additional revenue, they get several other benefits from their partnership with Google.

“Showcase gives readers free access to the content behind the paywall. Google will share with us the data of people who access this content and we can monetise based on that. When they launch the option to pay through Google Pay, it will solve a large number of payment-related hiccups that we currently face. At this point in time, we need to facilitate more ways for users to pay easily,” he said.

The executive believes that the programme will benefit the industry overall. “It will give a short-term financial relief to the industry. The amount may not be very large, but it is definitely something. Moreover, it will get them more traffic. Secondly, it is pushing the industry to build paid content and a lot more publishers are likely to go behind the paywall,” he added.

Another senior executive from an English daily said the programme gives more control to the publishers, allowing them to decide what to showcase and the readers to decide who to follow.

“This programme is about packaging the content in a certain way and giving more control to the publishers. How the content comes up and what comes up is decided by the algorithms. This has always been the grouse of the publishers. With Showcase, there are tools to create packages in a certain way. It's not open-ended as you would like but it provides templates in which publishers can create packages. The users have the choice of what they want to follow. With one tap, they can follow the publication and news will start showing up on their showcase more often,” he said.

However, Karnani feels discovery remains an issue for the platform. “Until the time you don't start following all these publications on Showcase, it will not show you on your feed. The discovery is not happening. So probably after it is easily discoverable, it will be more helpful for the publishers,” he added.

The English daily’s executive said that the product has still not reached maturity. “It’s in the early stages of development. There'll be a lot of experiments before it reaches a level where it will create value beyond monetary compensation. It's in the alpha stage right now — the system's on boarding content and publishers. The discovery is not very great. But they're still working on the product,” he said.

During a panel discussion as part of PubVision, a gathering of digital publishing companies organised by the Internet & Mobile Association of India (IAMAI), BV Rao, Group Editor, TV9, had said publishers are doing a blunder by agreeing for a small amount of money.

“Publishers have themselves to blame for the situation we are in now. We were blind to the onset of technology and gave our content prepared for one platform at a very high cost completely free on another. Things are changing now with Google Showcase, but I doubt if it is optimum. But right now we are so hungry for any revenue from digital that we publishers are doing a second blunder now by agreeing for very little,” he said.

However Karnani says the amount Google is paying publishers is helpful. “For us, it is all about coexisting. It could be completely different for other publishers, but for Free Press the amount is immensely helpful,” he said.

The senior executive said the amount is not an issue. “Anyway they will pay only for a couple of years. Beyond that, we will have to develop our own economy. The amount they are paying is okay. The revenue is not the primary reason here. We only want them to give value to our content. But if we are comparing it with the amount they are giving Australian publishers, then yes we are getting much less. But there the government is also involved. Unless the government doesn’t mandate it, they are not going to pay that kind of money,” he said.