Rewarded ads incentivise a gamer to move up a level or gain additional lives, essentially helping the gamer progress, in lieu of watching an advertisement that cannot be usually skipped. These ads have a higher click-through rate as compared to the other form of display ads such as text, image, etc 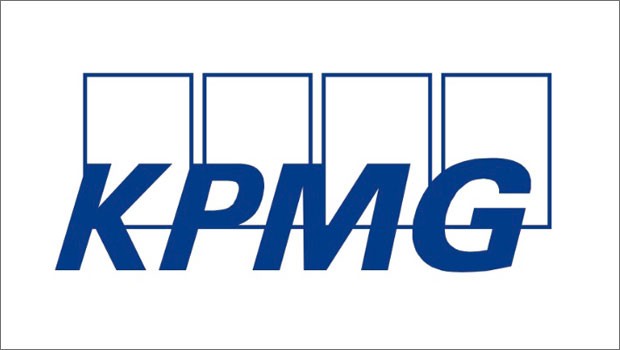 Game developers and publishers are increasingly relying on rewarded ads to strike an optimum balance between monetisation and retention, while not hampering the overall user experience, says KPMG’s report titled ‘Beyond the tipping point – A primer on Casual gaming in India’. “Rewarded ads will drive the growth of ad revenues in the casual gaming sector as we move forward. It provides a win-win situation. They have tremendous potential in India where people prefer watching free content with ads. This will change the narrative around advertising,” said Girish Menon, Partner and Head, Media and Entertainment, KPMG in India.

According to a recent global survey by Unity Ads, 54% players specifically chose rewarded ads as their preferred way to pay for games, whereas paying upfront and in-app purchases (IAPs) account for 18% and 11%, respectively.

Rewarded ads incentivise a gamer to move up a level or gain additional lives, essentially helping the gamer progress, in lieu of watching an advertisement that cannot be usually skipped. These ads provide an attractive alternative to large sections of users who don’t pay or only pay infrequently.

“They get interesting because the viewer is sitting with the device and so they become a semi-captive audience. Most of these ads are followed by a call to action. Growing user engagement combined with semi-captive rewarded ad viewing and call for action is highly attractive, particularly for digital brands,” said Menon, during the launch of the report.

These ads have a higher click-through rate as compared to the other form of display ads such as text, image, etc.

“The ads allow publishers to pursue a more balanced business model, diversify revenue sources and dial down the practice of targeting the high-spending users (roughly 2% of players, also known as whales) who account for the lion’s share of in-app purchases. Rather than hunt for whales, publishers can double-down on models like rewarded advertising that offer greater value to a wider pool of players,” states the report.

According to the report, the online casual gaming sub-segment will be the largest sub-segment in the online gaming segment in India, contributing 58% to the overall revenues by FY25. It stood at a size of Rs 60 billion in FY21 and is projected to grow at a CAGR of 29% over FY21-25 to reach a size of Rs169  billion. In this, the ad revenue itself is expected to contribute Rs 99 billion, while Rs 70 billion is expected from IAP. In FY21, ad revenues contributed Rs 36 billion (60% of casual gaming revenue), while IAP contributed only Rs 24 billion.

Menon said, “Both consumer spends and advertising-based monetisation, which is unique to India, are likely to see strong traction with India’s movement up the maturity curve and supply of world-class titles, the uptake of rewarded/incentivised ads and localisation of gaming titles being the key enablers.”

The dependence on advertising as a means of monetisation remains unique to India. The report states it is not likely to go away in the near to medium term as free-to-play games (with IAPs) dominate consumption in India. With an increasing share of time spent on gaming, advertisers/brands are looking at online casual gaming as a viable means to reach their intended target audiences.

According to Menon, this growth will be contributed by factors such as advertisers capitalising on growing casual gaming consumers, increase in user engagement, favourable ROI due to wider demographic adoption and most importantly due to higher uptake of rewarded ad formats.