For top news channels, the revenue loss will be in the range of Rs 10-Rs 20 crore per annum. The incremental audience reach coming from apps such as Disney+ hotstar, Zee5, Voot and SonyLiv will be lost too 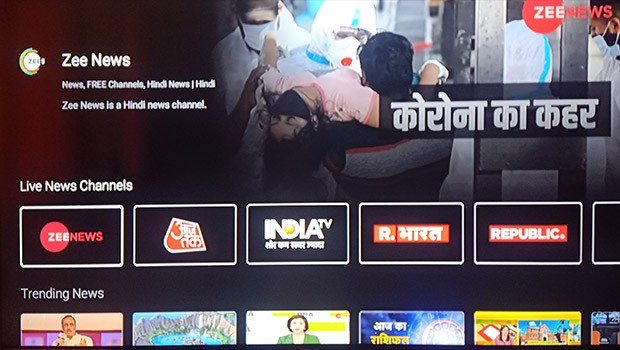 The removal of the news genre from OTT aggregator platforms such as Disney+ hotstar, Zee5, Voot, SonyLiv among others will pinch the news channels hard as leading news broadcasters will lose out on the additional revenue and audience reach they were getting through licensing their feed and content on these streaming providers.

According to industry experts, channels such as Aaj Tak were getting a minimum fee of around Rs 5 crore from a single OTT platform. So if the channel was present on four or five OTT aggregator platforms, it will incur a total annual loss in the range of Rs 15-20 crore approximately.

Other leading channels such as ABP, Zee and Republic among others are also paid by aggregators in the range of Rs 3 crore to Rs 5 crore annually per platform.

For news channels, it is not only the revenue loss. As audiences move towards internet-enabled TV, the absence of news on aggregation platforms will hit the genre hard in terms of reach also.

The OTT platforms, which have decided to stop streaming news channels on the grounds that the new IT rules are not clear on the rating requirements for news, will also lose on providing more variety and better experience to their users.

The proof in the pudding is that the news brands such as Aaj Tak remain among the most-searched keywords across content genres, at least on two OTT platforms.

"Today's user wants variety and they want all content at one place. OTT app like ours was doing that. So if we're removing news channels, both of us are losing a great deal," an executive of an OTT platform said.

"On big event days such as election results or a national event, news attracts more than 5% of total watch minutes on our platform. That's as good as the total share of news in the TV viewership pie," he added.

Last week, OTT platforms had decided to start removing news channels from their platforms. The streaming players said that the new IT rules, 2021, mandate that all content should be rated and there's no way they can rate news.

The new rules, however, say that news is not covered under the online curated content of the publishers but at the same time rules also say that all content need to be rated.

The OTT platforms said that unless clarified, the rules will be open to interpretation and the government must explicitly spell out that news need not be rated.

News Broadcasters Association (NBA) President Rajat Sharma had also written a letter to the government, saying that digital broadcast of TV news channels should not be covered under the new IT rules as TV news is already covered under various other rules and regulations, which they already follow. 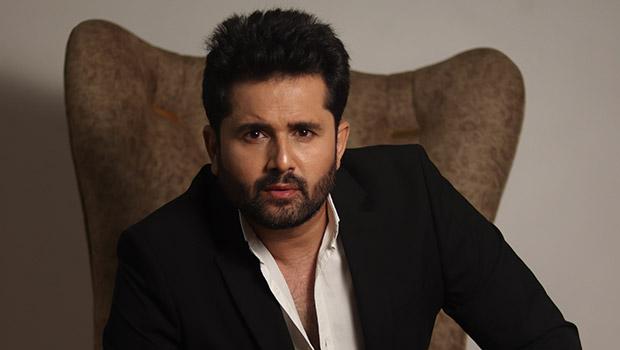 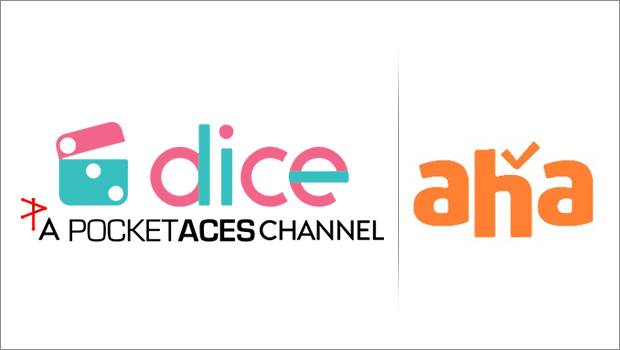 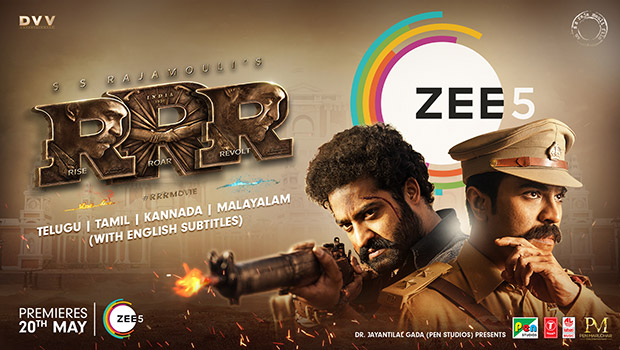 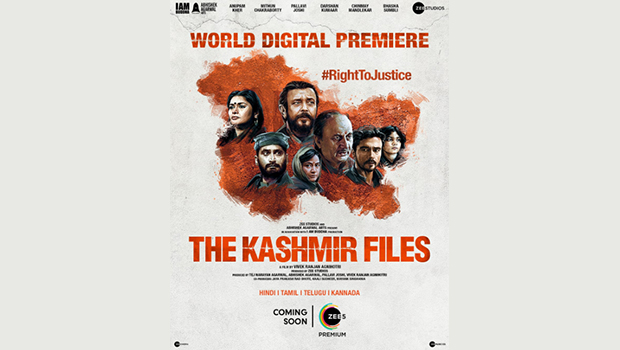