Tamil Nadu seeks ban on The Family Man 2, accuses it of depicting Eelam Tamils in an ‘objectionable manner’ 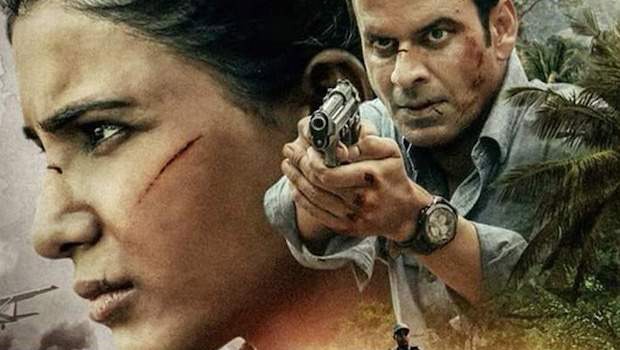 The Tamil Nadu government, on Monday, urged the Union government to stop the release of the web series The Family Man-2 on Amazon Prime Video across the country, accusing it of “depicting the Eelam Tamils in a highly objectionable manner”.

“I would like to state that the above serial has not only hurt the sentiments of Eelam Tamils but also the feelings of the people of Tamil Nadu in large scale and if allowed to broadcast, it would be prejudicial to the maintenance of harmony in the State,” he wrote.

“The trailer of the above said serial, which was released in the social media network, is aimed at discrediting and distorting the historical struggle of Eelam Tamils in Sri Lanka,” read a section of the letter.

The recently released trailer depicts Samantha Akkineni playing the role of a terrorist. Thangaraj calls the portrayal of a Tamil-speaking actress as a terrorist in the show as a direct attack ‘on the pride of Tamils living around the world’.”

Calling out Amazon Prime for the alleged ‘smear campaign’, he wrote, “While our brethren Eelam Tamils are struggling for decades to enjoy the fruits of equality, justice, peace and dignity in the island nation, it is highly unwarranted for an organisation like Amazon Prime to undertake this kind of a smear campaign against the Tamils—who are builders of India as well as many nations across the globe.”

Earlier, MDMK leader Vaiko and Naam Tamilar Katchi leader Seeman had sought a ban on its release. Vaiko had written a similar letter to Javadekar on Sunday. 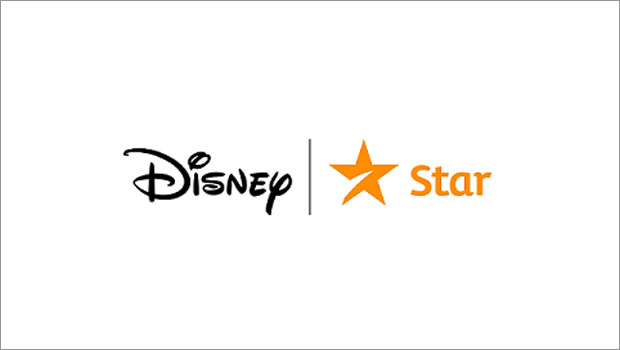 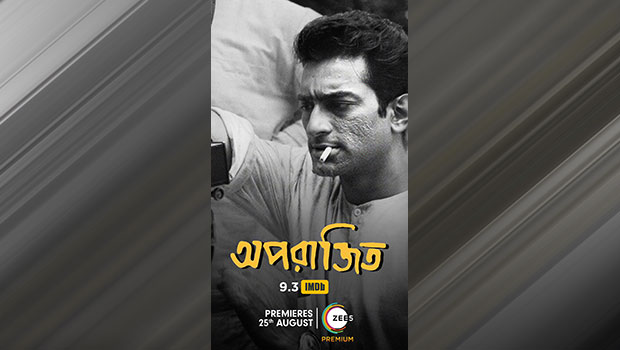 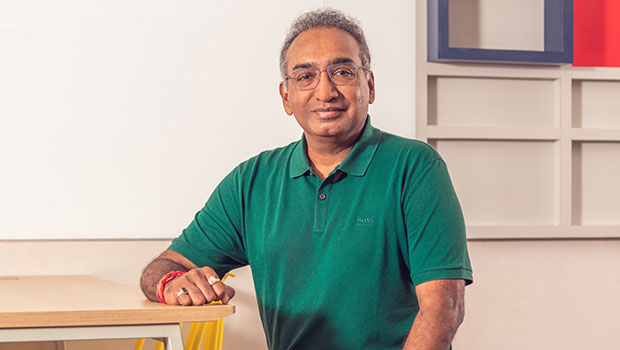