Varghese moves on from the agency after more than seven years 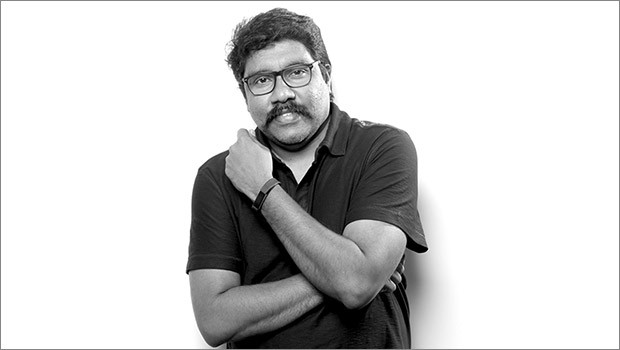 Anish Varghese, Chief Creative Officer, Isobar India, has stepped down after more than seven years of association with the agency. May 31, 2021, was his last working day. Sources close to the development have confirmed the news to BestMediaInfo.com.

Varghese was promoted to the CCO’s role in 2019 from National Creative Director, a position he has held since 2017.

Varghese was also the mentor and practice lead for the Creativity, Innovation Wing NowLab & Films Division for Isobar.

Varghese’s LinkedIn profile describes him as a visionary creative leader with 21+ years of experience in digital advertising, who can build strong narratives with experience as the core. Ever since setting foot in the digital industry, he has been passionate about the creative use of technology to transform businesses and brands.

He had joined Isobar as Group Creative Director in 2013 from Interactive Avenues where he spent about seven years. Previously, he had worked with Tribal DDB India and Flip Media Dubai.