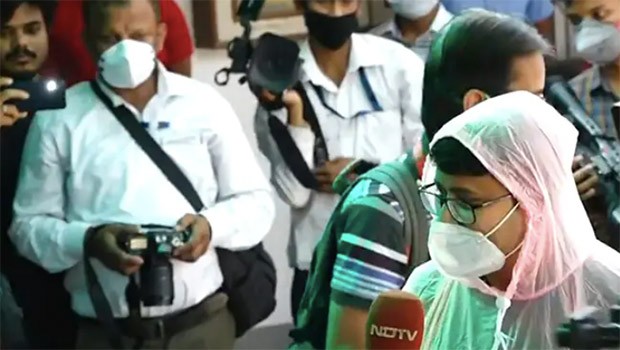 Tags: As journalists get infected with Covid19
Advertisment
More from this section