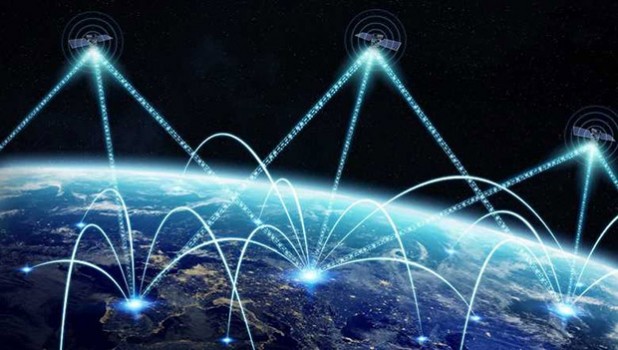 As the government proposes to begin the auction for 5G spectrum later this year, satellite television broadcasters have raised apprehension about potential disruption to their viewing services in the country. With stakeholders from the 5G industry seeking expansion of the spectrum range, the broadcasters are concerned that it would eat into the guard band, causing disruptions to their service. “While 5G services rollout is a welcome move that all of us are eagerly waiting for, it’s important for the government to ensure that new spectrum demands of telecom services operators do not impact broadcast services: both satellite television and radio. It is pertinent that telecom and satellite television bands should be considered with adequate separation as any kind of interference from telecom operations can negatively impact satellite television operations in India. 5G is expected to usher in unprecedented improvements, which will positively change the daily lives of citizens and give a huge boost to the economy. Satellite TV, similarly, has a huge multiplier impact on our society and economy. It is important that both sectors are nurtured with equal care,” said MK Anand, MD & CEO, Times Network.

The government has allotted a spectrum in the range of 3.30 GHz to 3.6 GHz for the upcoming 5G services. However, most C-Band satellites use the band of frequencies between 3.7 GHz and 4.2 GHz for their downlinks. Many satellite television channels operate in the lower range of these frequencies.

The gap of 100 Mhz between the end of the 5G band and the start of the satellite television band acts as a guard band and is crucial for the functioning and viability of the Indian satellite television industry. With the cellular operators seeking spectrum expansion beyond the current 300 Mhz into the guard band of 3.6-3.7 GHz, the broadcasters are concerned about the possibility of an Out-of-Band (OOB) interference.

There are more than 900 channels registered in India in this spectrum range. Of these, a few television channels on the lower frequencies between 3.6 Ghz and 3.7 Ghz and those immediately beyond that could be negatively impacted and will have to move to higher frequencies.

Speaking on the condition of anonymity, an industry expert said that the government should ideally not allow these companies to expand into the guard band. However, if they are taking away the guard band, they should take some steps to reduce its impact on satellite television broadcasters.

He suggested that the government should help these lower frequency channels to move to higher frequencies through subsidies or through technology support such as providing high-quality band-pass filters to eliminate the Out-of-Band interference from 5G.

“There have to be certain mitigation options or certain incentives given to them. The International Spectrum Policy of the International Telecommunication Union, which governs spectrum globally, says the primary user who has started using a particular frequency first should always be protected. Here 5G is the newcomer. The satellite and television industry has been existing for the past 25 years. So if the TV channels are getting interfered, the government should help them by giving some discount or subsidy for the costs of the migration.”

He suggests that the government leave some minimal guard band. “Out of the 100 Mhz, let's say they take away 50 Mhz for the 5G lobby. So they can reduce the guard band but not bring it down to zero. As the guard band gets closer to zero, the interference will increase,” he said.

As far as physics is concerned, both sections should affect each other. However, experts suggest that in the case of 5G and satellite television services, it would be the latter that would face the brunt while the effects on 5G service would be negligible considering the power levels emanated by 5G base stations.