Idea was to bring the Starbucks experience to life, not to sell the brand: Karthik Nagarajan of Wavemaker India on new film

A new piece of content by Wavemaker India showing what Starbucks means for different people is garnering positive feedback on social media. Karthik Nagarajan, Chief Content Officer, Wavemaker India, explains what went behind the making of the campaign 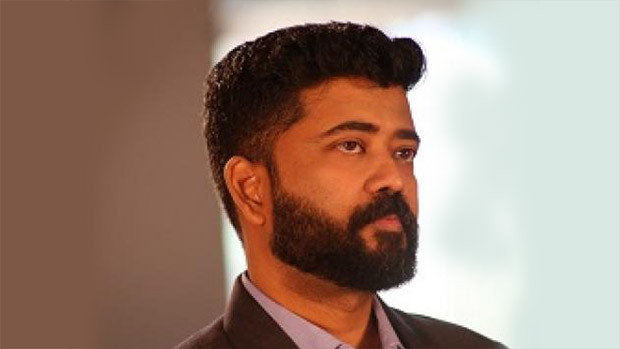 Coffee chain Tata Starbucks has launched a new film titled ‘A feeling called Starbucks’, showcasing what the brand means for different people. Conceptualised and executed by Wavemaker India and directed by Pratap Dhulap, it has been launched across the brand’s social media handles and has received heart-warming responses across mediums.

Speaking about the campaign’s objective, Karthik Nagarajan, Chief Content Officer, Wavemaker India, said, “Going to Starbucks means different things for different people but the one common thread is that it is a very personal, inspiring experience. The objective of the film was to talk about the experience called Starbucks and bring it to life in a way that most of us can relate to.”

“The Starbucks experience is diverse in its interpretation for different people. The brand’s audience has always been free thinkers and those who are not bound by stereotypes. Being open, being free, are some of the concepts that we tried to use. A lot of elements that you see in the film are renditions of the cultural realities of the brand’s audience today,” he added.

According to Nagarajan, the film does not ‘sell’ Starbucks as it is an iconic brand. He said the challenge really was to bring alive what Starbucks stands for. “Other than that, the brand itself has an extraordinary recall value and generates so much love. It was not so much about selling the brand but about bringing the Starbucks experience to life,” he added.

Nagarajan said the film is more of content rather than a traditional 30-second ad as digital allows one to experiment. “These are all words that we use with a lot of baggage. How do we define an advertisement is probably through the lens of time and platform – like a 30-sec for TV, etc. This is certainly not that. This is not about fitting it into a particular form factor; it is basically Starbucks expressing itself freely. These kinds of films certainly have an impact as more and more people do get blind-sided to traditional advertising. Which is why content is extremely relevant. When we are talking to a digital audience, you can experiment with form factors like this, which is a freedom that the platform offers.”

Asked if we could expect influencers amplifying the campaign, he said that at the moment it is an honest piece of content, which is already creating conversations. “We might choose that later, but right now it has been well received organically and gathering great conversations around it. I don’t see the need to artificially do it for this campaign. However, if there is a need that will help the discovery of this content more, we might think of it.”

The film that showcases people wearing masks and enjoying Starbucks with colleagues and friends comes at a time when the Covid curve is flattening and people are more open to the idea of hanging outside. However, Nagarajan said it was a coincidence.

“It was largely coincidental as we planned for this film a few months ago and shot it in December. It wasn’t like we really planned it for when restrictions would be lifted. In fact, the film does not talk about Covid at all; it is just a fact that people are wearing masks. The experience of Starbucks was true before Covid, during Covid and will be true after it as well.”

Deepa Krishnan, Marketing Director, Tata Starbucks, said, “Considering the times we are going through, it is more important for brands to be a beacon of hope and joy. Iconic brands make a place in people’s hearts by making them feel special. This film celebrates everything that makes Starbucks special for our customers. Be it the love for good coffee, warm smiles and the fact that we always go the extra mile. It recognises that the greatest joy is in people being seen and heard as they truly are.”

Speaking about the challenges in filming during a pandemic, Nagarajan said they are still not 100% back with options and shot the film on location inside a Starbucks outlet, which creates a few challenges but also gives other options. He said this is their fourth mainstream film after the pandemic and they are used to challenges as Wavemaker films. 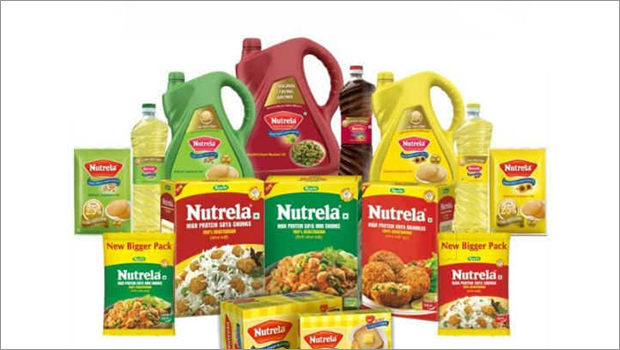 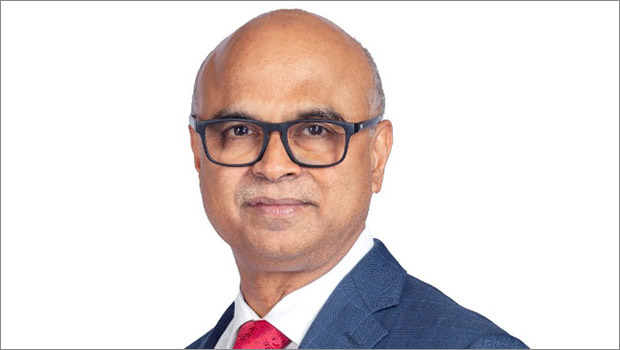 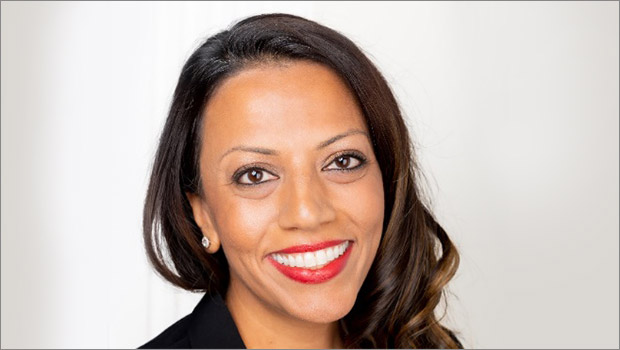 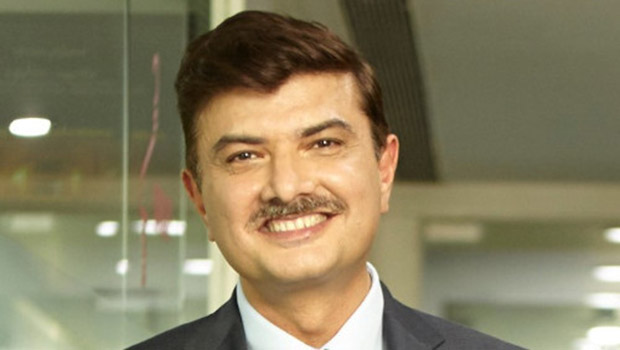 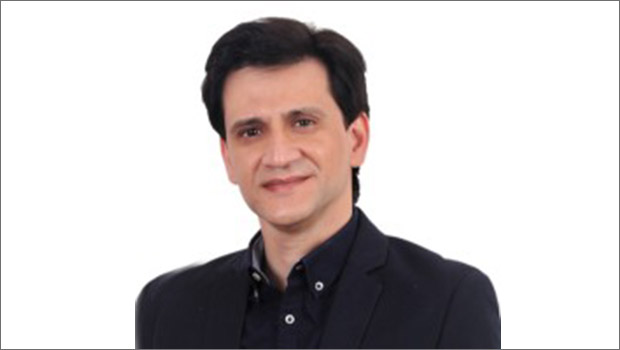