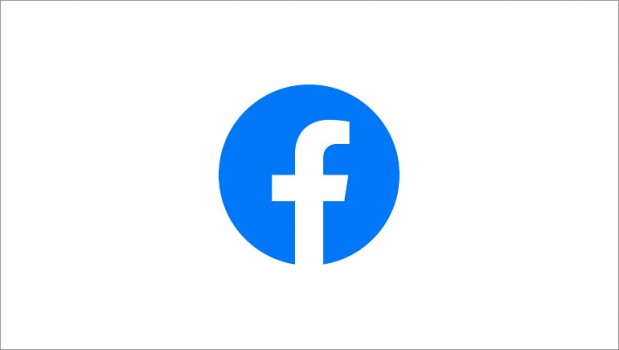 Facebook and other social media platforms have welcomed the Government's guidelines, mandating all such companies to create a self-regulatory mechanism. They, however, said details of the rules matter.

“We have always been clear as a company that we welcome regulations that set guidelines for addressing today’s toughest challenges on the Internet. Facebook is committed to people’s ability to freely and safely express themselves on our platforms. The details of rules like these matter and we will carefully study the new rules that were just published. We acknowledge and appreciate the recognition from the Minister on the positive contributions of social media to the country. Facebook is an ally for India and the agenda of user safety and security is a critical one for our platforms. We will continue to work to ensure that our platforms play an enabling role in fuelling the exciting digital transformation of India," read a statement from Facebook.

Koo, an Indian micro-blogging service, said the guidelines would help address situations when certain posts do not follow the law of the land and would ensure the safety of majority of social media users.

The new guidelines, titled ‘Information Technology (Guidelines for Intermediaries and Digital Media Ethics Code) Rules, 2021’, mandate the platforms to withdraw any content flagged by the authorities within 36 hours and setting up a grievance redressal mechanism with an officer based in India. It also requires these platforms to trace the originator of a message that causes any kind of trouble in the country.

“Social media is welcome to do business in India. They have done well and empowered ordinary Indians. The government welcomes criticism and the right to dissent. But the users also need a platform to address the grievances in a time-bound manner,” said Ravi Shankar Prasad, Union Minister for Law and Justice, Electronics and Information Technology and Communications, in a press conference.

Being social media intermediaries, these platforms were hitherto ungoverned by regulations and this would be the first attempt by the government to regulate them.

The significant social media intermediaries will have to follow additional due diligence, including appointing a Chief Compliance Officer, a nodal person for coordination with the law enforcement agencies and a Resident Grievance Officer, whose contact details need to be published on the portal. They need to publish a monthly compliance report detailing the complaints received and actions taken. The Grievance Officer needs to acknowledge the complaint within 24 hours and resolve it within 15 days from its receipt.

It seeks these intermediaries to enable users who would like to voluntarily verify their accounts to be provided the appropriate mechanism and be provided with a visible mark of verification.

The guidelines also mandate social media intermediaries, whose primary services are in the nature of messaging, to trace the ‘first originator’ of information that may endanger the sovereignty and security of the country.

In cases where the user's content is removed from the platform, they have to be provided with a prior intimation and also be given an opportunity for redressal. The social media platforms are also expected to preserve that information as evidence for 180 days.

This comes close on the heels of a recent spat between the government and Twitter over certain accounts that the government had asked the social media platform to remove over messages regarding the farmers’ protests. Twitter relented only after being threatened with penal action.