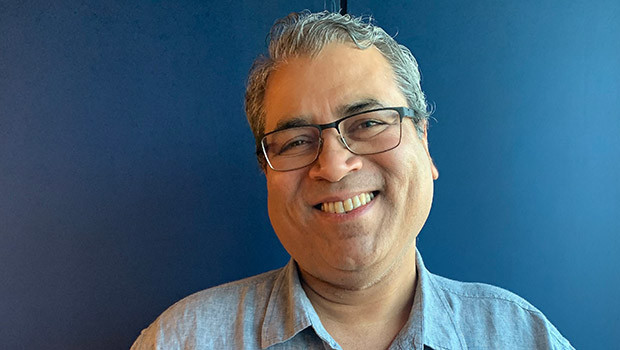 Elaborating on their new business, Ashish Saksena, COO, Cinemas, BookMyShow, said the TVOD model is untapped in India. The platform, he said, will follow the global traditional window where TVOD comes after a theatrical window for a film and precedes the window for SVOD (subscription VOD) platforms, a model not prevalent in India as yet.

Asked if the Indian audience is ready for a TVOD platform as most OTTs are either SVOD or AVOD (advertising VOD), he said, “Our observation has been that the consumers are willing to pay for content that they like. Hence BookMyShow Stream helps users emulate their ticket-booking behaviour, albeit digitally for movies of their choice. Based on the TVOD model, the platform is an extension in the way we create value for our content partners as also our customers.”

According to Saksena, with the launch of BookMyShow Stream, they are enabling a neutral platform that gives equal visibility to content creators and production houses in a model that has been unutilised and unavailable in India at such a massive scale of targeted consumer reach.

Saksena said they have addressed the behaviour and have come up with a platform that drastically reduces the time users spend on browsing, thus enhancing their discovery experience.

“Apart from the wide variety of 600+ titles that the BookMyShow Stream library will span at launch, across world cinema and Indian regional films, about 40% of this content will be exclusive to the platform with marquee premieres every Friday – a first for any digital platform in the country. Further, we are working with our global and Indian content partners to ensure this is a continuously evolving and growing collection with an aim to provide over 2,000 content titles in the next 9-12 months with a parallel rise in the share of exclusive titles on the platform. As we move along, we will expand our movie library with more and more compelling foreign film titles and regional content.”

“We have partnerships with some of the largest global studios, production houses, world-renowned film festivals, independent foreign film distributors and regional content providers to ensure the existing and upcoming content pipeline on BookMyShow Stream is unlike anything Indian audiences have seen so far. Through our vast array of content offerings on BookMyShow Stream, we aim to make TVOD a preferred choice of content consumption format, making Indian audiences truly global.”

Saksena said BookMyShow Stream is a natural extension of the cinema business and empowers users to pay only for the content that they watch — a prevalent trend in other global cinema markets. “By the very nature of its placement in a film’s life cycle, BookMyShow Stream will enable users to catch films that they missed watching in theatres or the ones that premiere exclusively on the platform and are unavailable anywhere else, making it a compelling offering, including the format.”

The platform empowers all stakeholders in the cinema business, he said. “BookMyShow Stream in no way infringes upon, but rather, is an extension of this existing line of cinema ticketing business, our oldest and largest business and comes after this traditional theatrical window. A theatrical release is a major revenue stream for producers and filmmakers in India, contributing over 60% of a movie's overall revenue collections unlike its size in global cinema markets, thus making it unavoidable in a film’s journey. With BookMyShow Stream, the latest addition to BookMyShow’s range of entertainment offerings, we are able to introduce a window for content creators and production houses that has not been introduced to Indian audiences at such scale, unlocking value for all stakeholders in the entertainment journey.”

“The platform is a highly data-rich offering that focuses on relevant and targeted content for consumers across specific film categories, giving entertainment lovers access to a slice of highly curated cinema from across the world. This, coupled with a compelling repertoire of curated, never-seen-before content from across the globe, thanks to some long-term, marquee and exclusive partnerships with global and Indian content powerhouses, will be a key attraction for the users,” he added.

Speaking about the marketing of the new platform, he said they are confident about its content, which will be a considerable audience puller. “Through our hyper-personalised communication and experience tailored for relevant cohorts, we are able to reach entertainment-lovers across demographics through BookMyShow-owned media across the digital medium and various social media platforms,” Saksena said.

Asked about the possibility of Government regulation for OTT platforms, he said their in-house teams have been working to ensure all quality checks are done at multiple levels before any content goes live on the platform, including displaying the film’s certification information upfront. “Having said that, we will respect any decision taken by the regulatory authorities.” 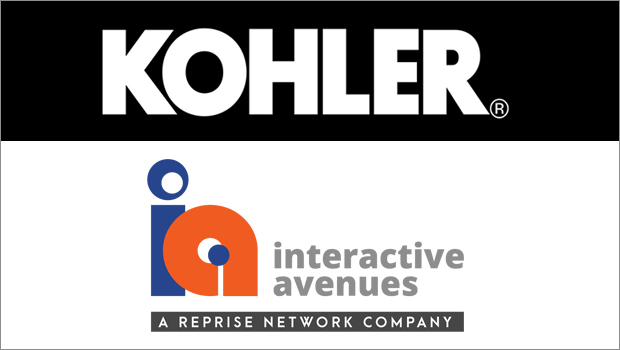 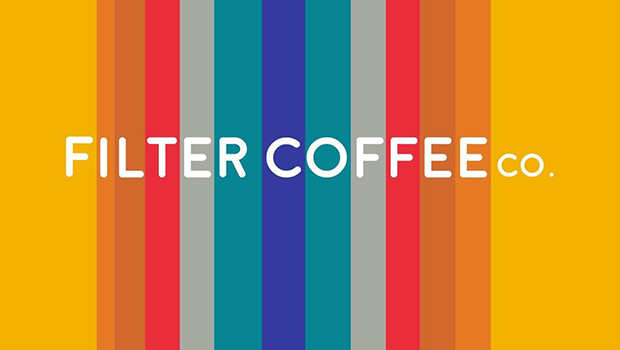 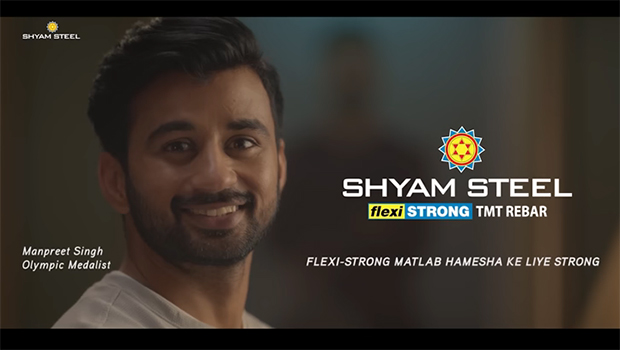