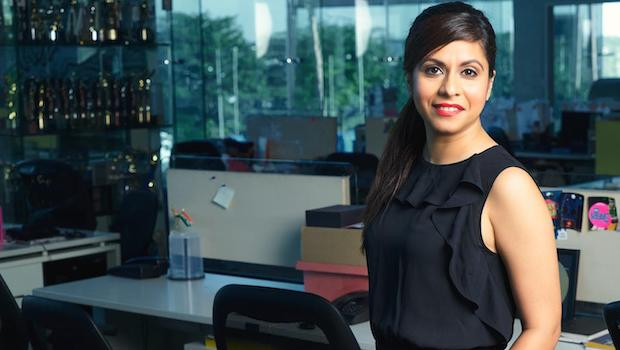 She will be reporting to Tobias Tringali – Head of Amazon Prime Video PR Asia Pacific & Canada who is based in Seattle.

Huria began her journey with Viacom18 in 2008, as part of the team that launched Hindi GEC Colors which became the no.1 channel in the category within a span of 9 months from launch. Auguring the role of Sustainability, Huria has successfully created a model of multi-partner funded behaviour change communication content at Viacom18. First with the TV series Navrangi Re! which focused on sanitation in peri-urban India to more recently with MTV Nishedh. In addition to managing internal and external communication, Huria also leads trade marketing and digital media for the organisation – ensuring streamlined messaging across touchpoints.

As an industry thought leader, Huria serves as a managing committee member at The Advertising Club. Under her leadership, Viacom18 has won several prestigious awards at PRWeek Asia Awards, South Asia SABRE Awards.