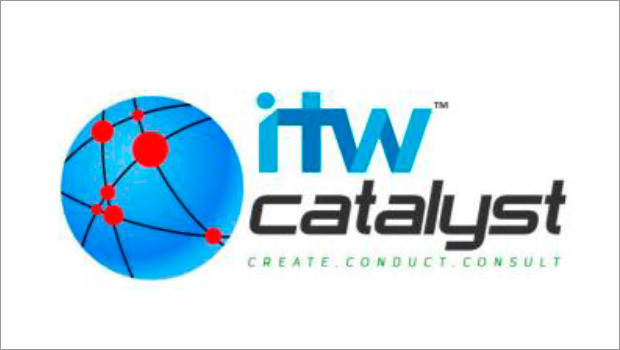 ITW Consulting Pvt. Ltd has made its foray into Global Business Consulting with the launch of ITW Catalyst, a sports, entertainment and media consulting solution.

ITW Catalyst, as the name suggests, acts as a catalyst in initiating brands into an extensive global network of opportunities for maximising its outreach and turbo charge the process of reaching its desired goals using high-powered marketing platforms such as sports.

As an arm of the global sports marketing company, ITW Consulting Pvt. Ltd, one of the first deals ITW Catalyst was instrumental in making was between Marriott Bonvoy and the Mumbai Indians. As the consultant for Marriott Bonvoy (an exclusive customer loyalty programme of the Marriott International) and Mumbai Indians, ITW Catalyst helped the two put together the landmark sponsorship deal by bringing out the best a sports marketing platform has to offer.

Mumbai Indians will sport the jersey with the logo of Marriott Bonvoy on the Upper Right Chest during the upcoming Vivo IPL. Catalyst was also involved in bringing together TCL, one of the world’s biggest television brands, and Sunrisers Hyderabad, for the upcoming IPL.

Paroksh Chawla, CEO, ITW Catalyst, said, “With the Launch of ITW Catalyst we intend to be the forefront global business consulting cultivating key relationships with stakeholders involving sports, entertainment and media. We pitched in the idea to Marriott Bonvoy with an intent to bring together two of the biggest and most trusted brand names in their arena. Sports in India have always brought about people from across cultures together at stadiums that have served as an arena of hospitality for the fans. Looking at that aspect and Marriott’s involvement with sports worldwide, we could not dream of a better partnership than bringing Marriott and Mumbai Indians, who enjoy one of the largest fan bases in IPL across India and will aim to create IPL’s most unique fan experience across the season.”

"ITW Catalyst is the next level in global sports branding and Hybrid activations. We have been wanting to launch the Catalyst solution for some time now and with Paroksh coming on board we found a perfect fit to lead this new business. ITW has already consulted on many landmark associations, including Byju's for the Indian cricket team Jersey, Amul on the South Africa cricket team Jersey, and was recently awarded the VIVO IPL fanpark activation by BCCI. We believe it’s just a start of our foray into the exciting future for ITW Catalyst which will redefine the sports branding and hybrid activation space,” said Bhairav Shanth, Managing Director, ITW Consulting.