SVOD model has a future as viewers are willing to pay for good content: aha CEO Ajit Thakur

Thakur and Ramu Rao Jupally, Promoter of Telugu OTT aha, talk about the growth of the platform since its launch early this year and their plans ahead 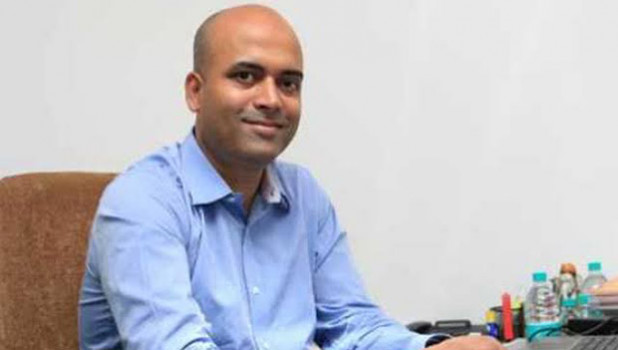 Within only a few months of its launch, aha, a Telugu OTT platform across Telangana and Andhra Pradesh, has garnered 5 million downloads and 18 million unique visitors. With the festive season here, the platform has a new range of original shows and movies coming up, including Sam Jam, The Viral Fever (TVF) original web series Permanent Roommates’ Telugu remake Commit Mental, Maa Vintha Gadha Vinuma, and Anaganaga O Athidhi. The platform has also appointed Allu Arjun as the brand ambassador.

Speaking about the success of the platform, Ramu Rao Jupally, Promoter of aha said, “At aha, our aim is to keep raising the entertainment bar for the Telugu-speaking audiences across the globe. Our upcoming programming line-up is a result of the encouragement and confidence that the viewers have given us. The festive bonanza has especially been curated for audiences across the world in order to bring in cheer and happiness in the form of wholesome entertainment. It is truly an honour to be one among the favourites of the people of Andhra Pradesh and Telangana, and we will continue delighting our viewers with a slate of new original series and films.”

Jupally said Telugu is a huge market with great potential as people are aggressively consuming content.  “We believe in being regional, local. We believe local has got huge penetration so there is a huge potential there. Our focus is to make aha a premium destination for content.”

Ajit Thakur, CEO, aha, said, they chose to be an SVOD model because it is more exciting from a monetising point of view. He said SVOD allows a premium feel and people today are willing to pay for content.

The platform plans on releasing 52 originals to keep the audiences entertained. Currently, they have nine shows and a library of 250 movies out of which 50% are exclusive to them. They aim at providing the audience with one original film or show or nonfiction every week.

Thakur said they will focus on investing in original content to build a loyal audience base. “Our conscious strategy is originals. In terms of investment, probably 70% and 30% will be acquisitions. But the last six months were different where we have been more dependent on acquisitions because we couldn't shoot. But the focus will be on originals because we believe that is where you build loyalty and you build our brand value.”

He said while the pandemic has helped them in terms of viewership but also affected the marketing and production of content.

Speaking about their future plans, Thakur said they will next focus on the US market as it has an important Telugu market. “As of today, we have subscribers from 35 countries. The big one is of course the US, followed by the Middle East. In Southeast Asia, we have some decent numbers,” he added.

Thakur said while they are available across the country via various platforms such as Roku, Firestick, etc., they want to focus on the organic growth of the platform and not aggressively pursuing the strategy or partnerships with other aggregators. “We are not aggressively pursued on strategy or partnership with other aggregators yet, because we believe once we do that, our organic growth will kind of get affected,” he added. 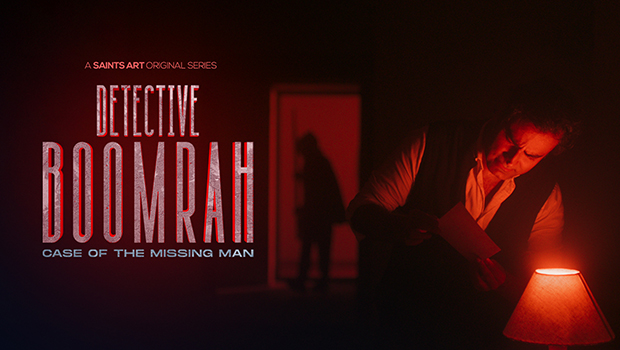 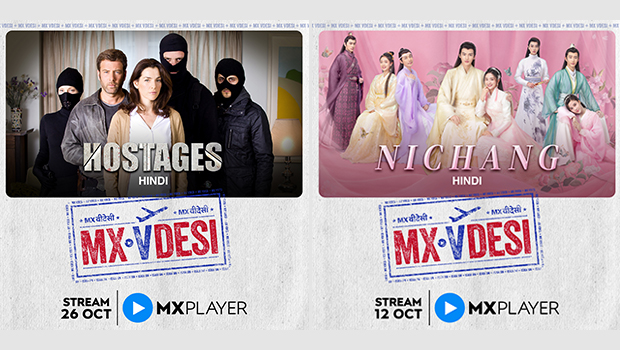 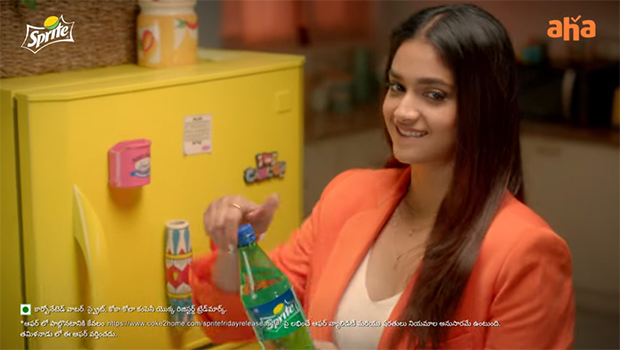