While the draft Guidelines have good intentions, problems may arise in their enforcement, says Shweta Venkatesan of Koan Advisory Group 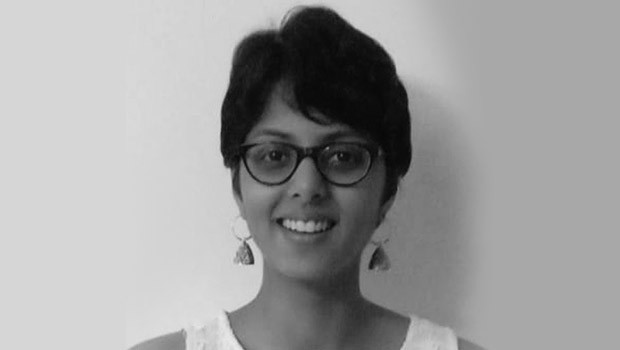 These draft Guidelines come at a difficult time for the advertising sector. According to a Madison report, advertising expenditure dropped by 65% in Q2 2020 (as opposed to a contraction of 8% in Q1 2020) due to the impact of the Covid-19 pandemic. Television and digital media are slowly recovering, but other mediums such as print, cinema and outdoor advertising are still feeling the pinch. Thus, it is important to evaluate the impact of these Guidelines on the sector.

Some provisions in the draft Guidelines are broadly worded and may result in over-censorship. For example, one provision says valid advertisements must not go against “generally accepted standards of public decency.” Another prohibits advertisements that show “dangerous practices”, and that depict persons of any gender, religion, race, caste, creed or sex in an “unfavourable manner”.  These phrases have not been defined and could be interpreted in an orthodox manner that curtails creative expression. Thus, the restrictions must be re-framed in a manner that is consistent with reasonable restrictions on expression laid down under the Constitution.

In places, the draft Guidelines impose obligations that are disproportionate to the harm sought to be addressed. One provision seeks to regulate advertisements that are “of interest to children”. This phrase is very vague. For example, an advertisement for a toy (which is primarily targeted towards kids) and an advertisement for a cold drink (which is targeted towards a broader audience) may both be “of interest to children”. Due to this ambiguity, manufacturers, service providers and advertising agencies may have to determine if their product or service interests a child. This will impose onerous obligations on all entities concerned. To avoid this situation, the USA’s Federal Trade Commission (FTC) regulates advertisements “directed at” children. India must consider amending this provision accordingly.

The draft Guidelines seek to hold endorsers accountable for any claims made about the product or service. In case of any false claims, penalties may be levied upon them and they could also be prohibited from endorsing any product or service for one year. Endorsers can only avoid liability by proving that they exercised due diligence to verify the truthfulness of any such claims.

In the past, several brands have used celebrity endorsements as a way to regain credibility among the masses after running into controversy. Cadbury India Limited hired Amitabh Bachchan as their brand ambassador after their sales dropped due to worms found in a few chocolate bars. Coca-Cola managed to revive its image by bringing Aamir Khan on board after a research group alleged that its product had pesticide residue. Viewed in this context, the provision regarding endorsements could alter the way contracts between celebrity endorsers and brands are negotiated in the future. Celebrities may seek detailed representations from brands about any claims to avoid liability. They may also look for higher endorsement fees due to the enhanced risk.

Questions have been raised about how the current set of draft Guidelines will be harmonised with the codes laid down by the Advertising Standards Council of India (ASCI). The Chairman of ASCI, Subhash Kamath has clarified that the draft Guidelines will deal with misleading advertisements, while ASCI will look at indecent and offensive messages, unsafe or harmful products and unfairness in competition. However, industry experts believe that having different regulators can confuse advertising agencies.

Many of the problems highlighted above can be resolved if the Central Consumer Protection Authority (CCPA) clarifies existing ambiguities in the draft Guidelines. In order to ensure the effectiveness of these Guidelines, the CCPA must collaborate with industry in their enforcement. Such a model is followed in countries such as the USA, the UK, and Singapore. Regulators in these countries provide guidance and advisory to companies and advertisers, which enable clear standards that can be enforced by all stakeholders concerned. By adopting a similar approach, India can take a welcome step towards strengthening its consumer protection regime.

(The author works at Koan Advisory Group, a technology policy consulting firm. This article is the first in the Koan Advisory-BestMediaInfo.com series on technology and society. Views expressed are personal.)